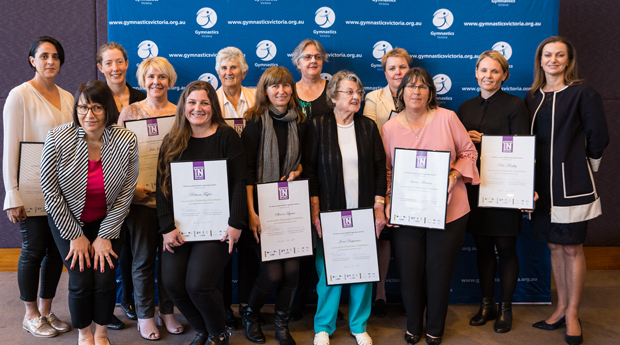 Sharon has been involved as a cricket administrator for over 10 years. Sharon started as the manager for her son’s team at Clifton Hill and soon questioned the lack of girls teams at the club. In 2014 the Eastern Cricket Association started the Anna Lanning Shield – a girls only competition – and Clifton Hill, under Sharon’s management, entered 2 of the 5 teams.