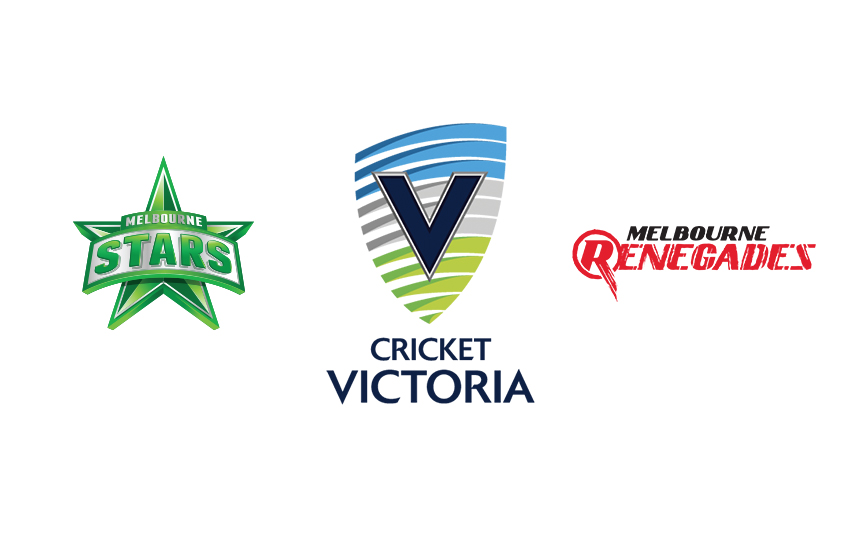 Cricket Victoria announces a substantial reorganisation of its current structure. Among key changes, the operations of the Melbourne Stars and Melbourne Renegades will now be integrated into Cricket Victoria.

As a result, the roles of the Boards of the Melbourne Stars and the Melbourne Renegades and their CEOs will be absorbed into Cricket Victoria.

“This decision recognises the maturing of the Melbourne Stars and Melbourne Renegades from stand-alone, startup Clubs nearly a decade ago in a new competition, to the core activity they are for Cricket Victoria today.”

“On behalf of the Board of Cricket Victoria, I would like to thank Melbourne Stars President Eddie McGuire, Vice President John Wylie and Melbourne Renegades Chairman Jason Dunstall for their leadership and support to the BBL clubs. Eddie has chaired the Stars since the club’s inception and both James Brayshaw and Jason have chaired the Renegades during their history.”

“We are very fortunate to have had Eddie and Jason be willing to give both clubs so much of their time and significant experience. They have served the clubs with great passion.”

Mr McGuire said: “Nearly a decade ago now I brought my two sons along to the Big Bash when they six and eight and we have been part of an incredible Melbourne Stars journey ever since. We are immensely proud of what we have achieved at the Melbourne Stars – from the biggest BBL crowd ever at the MCG to participating in a packed all-Melbourne final. We are happy to hand back the Melbourne Stars to Cricket Victoria in the knowledge that the club and brand is in outstanding shape,” Mr McGuire said.

Mr Dunstall said: “Being involved with the Melbourne Renegades has been an enjoyable and challenging experience. To work alongside an exceptional Board that has overseen the growth of this franchise from a speculative venture to a thriving enterprise has been a genuine privilege. We take great pride in handing over the baton to Cricket Victoria, with the Melbourne Renegades in strong shape financially and having just achieved the ultimate success on-field.”

Mr Barker continued: “The Cricket Victoria Board would also like to recognise the exceptional contribution made by all of the BBL Clubs’ Directors – past and present – who brought public profile and skillsets to the clubs that could not have otherwise been delivered by Cricket Victoria.”

“As Chief Executive Officers Clint Cooper (Melbourne Stars) and Stuart Coventry (Melbourne Renegades) have invested incredible energy in their brands over a long period of time. They have made huge contributions to see these clubs attract a new legion of cricket fans, grow their commercial strength and become an iconic part of Melbourne’s summer cricket landscape. They are owed a significant debt of gratitude from Cricket Victoria for their leadership.”

“We believe this decision will allow Cricket Victoria to more directly lead the next phase of an exciting journey for both clubs” Mr Barker said.

“The popularity of both Clubs was there for all to see in February’s incredible BBL final and we are determined to see that fan base continue to grow.”

Cricket Victoria CEO Andrew Ingleton said he intended to preserve core components of both Clubs’ individual brand identities and wanted to retain the expertise of existing club staff in an expanded commercial and marketing structure.

“We have such a strong W/BBL platform to work with and we want to preserve the unique identities and brand positioning of both the Stars and the Renegades along with the individual flair that underpins the match experiences for loyal members and fans.”

“Cricket Victoria will continue to foster the healthy competitive tension that exists between both Clubs whilst enhancing the levels of collaboration between the operational teams and better leveraging Cricket Victoria resources to support both teams,” Mr Ingleton said.

“In the Stars and the Renegades, we have the two most well-supported Clubs in the competition who provide a thrilling introduction to the game for new fans and a fantastic platform for our partners. We are determined to build on our success in the seasons ahead.”