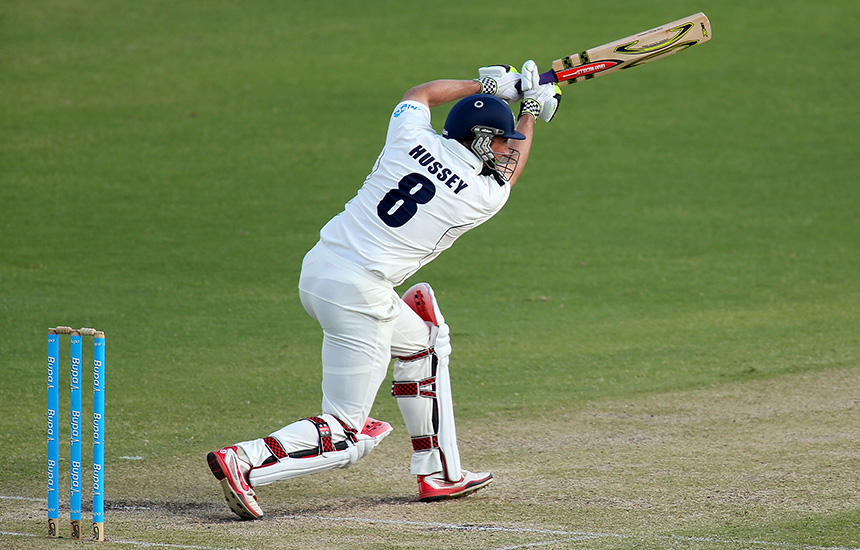 Former Australian and Victorian all-rounder David Hussey is one of two new Directors elected to Cricket Victoria’s Board at the organisation’s Annual General Meeting this evening.

Mr Hussey played 69 One-Day Internationals for Australia and retired from first-class cricket after Victoria’s triumph in the 2014-15 Sheffield Shield Final.

Past Victorian player Phil Hyde was also elected to the Board at the meeting.

“I’d like to thank Russell and Tim for their outstanding service to Victorian cricket. Russell has served as Club President, Delegate, Board Director and in the last three years as Chairman. The organisation has grown substantially in the last decade and credit must go to Russell and his fellow Directors who have played a critical role in that growth,” Mr Ingleton said.

“We welcome David and Phil’s election to the Board. I know they are ready to take on the challenges we have ahead of us and the results we are aiming to deliver for Victorian cricket,” Mr Ingleton said.

Among the organisation’s achievements this financial year were:

“Cricket Victoria is in a healthy position to deliver against our long-term strategic objectives. We now have the headquarters and facilities to showcase our work at a world-class level and as an organisation we are eager to meet the challenges.”

The Board of Cricket Victoria expects to elect a new Chairman in the next fortnight.