David Hussey to step down from Cricket Victoria Board 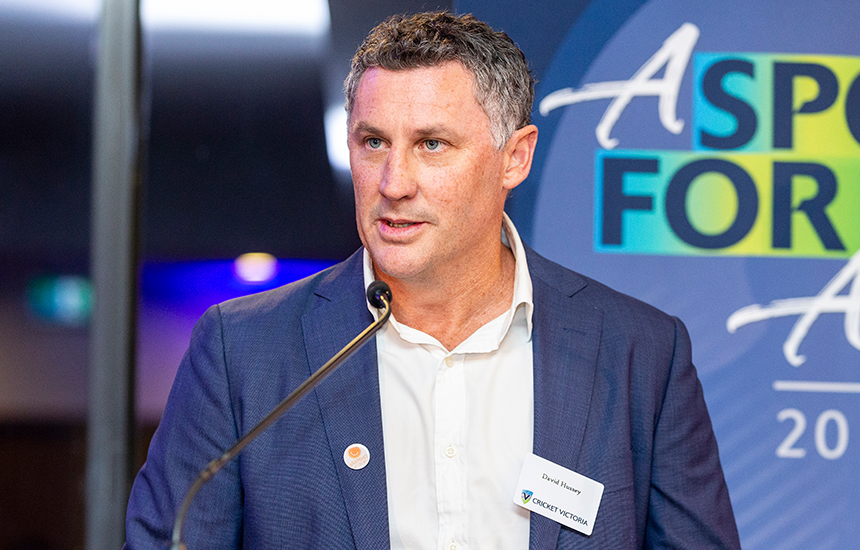 Cricket Victoria Director David Hussey will step down from the Board following his appointment as BBL Head Coach at the Melbourne Stars.

Mr Hussey was elected to the Board in August last year after a successful playing career with Australia, Victoria and the Melbourne Stars.

“I’d like to congratulate David on his appointment and wish him every success in the role. I’m sure he will enjoy working in familiar surroundings with the Melbourne Stars,” Mr Barker said.

“While it has been a relatively short period of time, I thank David for his contribution to the Board so far.”

Mr Hussey said: “I’d like to thank my fellow Directors for their welcome and our work together over the last six months. I wish them every success and I look forward to the next journey with the Stars.”

Further announcements regarding the vacant Board position will be made in due course.