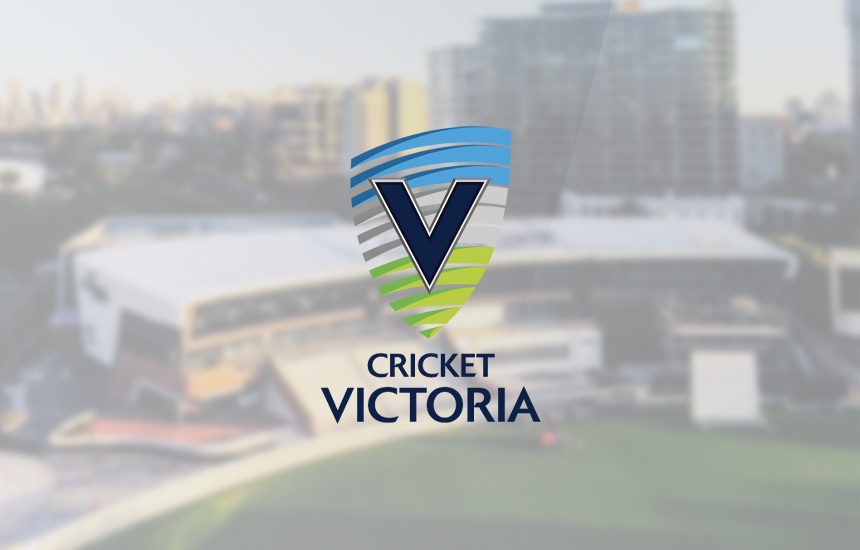 David Maddocks has been elected as the new Chair of Cricket Victoria following a Board meeting on Monday evening.

Dr Maddocks replaces Paul Barker in the role. Mr Barker concludes his service to the Board having been appointed as a Director in 2015 and as Chair in 2018.

Dr Maddocks was first elected to the Board in 2014. He is currently a lawyer with Perry Maddocks Trollope Lawyers working in medical and sports law, as well as providing legal advice on corporate governance.

“I am honoured to have been elected as Chair of Cricket Victoria. On behalf of the Board, I want to thank Paul Barker for his outstanding contribution to cricket in Victoria, both as a Director and as Chair,” Dr Maddocks said.

“Aside from both his expertise and professional experience, which are formidable, Paul is a person of integrity and honesty and he has always carried the best interests of Victorian cricket during his tenure.”

In commenting on the current landscape in Victoria, Dr Maddocks said, “Victorians are experiencing difficult times due to COVID-19 and, as one of the major sporting codes, cricket is also facing considerable challenges as a result of various restrictions that have been in place over recent months. The Board’s focus will remain the welfare of women’s, men’s and junior cricket at all levels throughout metropolitan and regional Victoria.”

“Cricket Victoria will continue to be a community leader in inclusion and diversity, and we will continue to work collaboratively with all stakeholders, including Cricket Australia and government partners at all levels,” Dr Maddocks said.

In addition to his legal background, Dr Maddocks is also a neuropsychologist and has been a tribunal member on the AFL’s Grievance Tribunal and a member of the AFL’s Concussion Working Group.

He holds a Ph.D. from the Faculty of Medicine at the University of Melbourne and has conducted research of international significance into issues related to concussion in sport.

Aspects of his research have been adopted by the International Olympic Committee, FIFA and the NFL in the United States, in the diagnosis of concussion.

Dr Maddocks comes from a rich cricket heritage. His father, Dick Maddocks, represented Victoria in First Class cricket and played over 200 games for North Melbourne Cricket Club, also named in the club’s team of the century. Dr Maddocks’ uncle Len Maddocks played 7 Tests for Australia in the 1950s and more than 100 First Class matches for Victoria and Tasmania.

Dr Maddocks was formerly President of North Melbourne Cricket Club and was central to formation of the Greenvale Kangaroos.