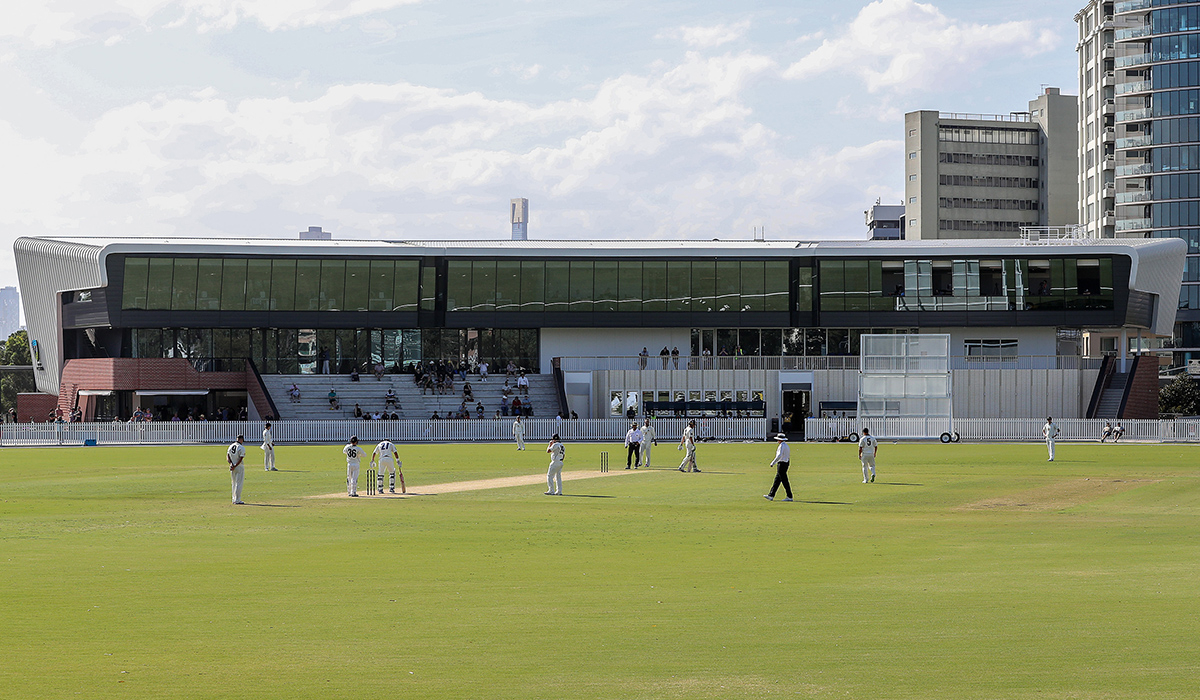 Headlining those fixtures is confirmation that the CitiPower Centre at Junction Oval will host the JLT One-Day Cup final in October.

The JLT One-Day Cup, which in recent years has been held  across Sydney, Brisbane, Perth and Hobart, will return to Melbourne for the first time since 2013. The CitiPower Centre will host two regular Victorian fixtures as well as a semi-final and final.

The JLT One-Day Cup tournament will move to a mid-September start and run through to early October, with FoxSports to broadcast all Junction Oval fixtures. The fixture will mark the first  domestic one-day cup cricket match held at the redeveloped venue since 2005.

Two Women’s National Cricket League (WNCL) matches and one JLT Sheffield Shield clash will also be held at the CitiPower Centre in February 2019, while the MCG will host all other red ball fixtures featuring Victoria.

The CitiPower Centre is scheduled to host the third women’s ODI between Australia and New Zealand on March 3, hence the JLT Sheffield Shield fixture on the same dates being held at the MCG.

“It’s a great line up of Victorian cricket spread across both our new home at the CitiPower Centre and the MCG. We’re looking forward to hosting the JLT One-Day Cup final here – and fingers crossed our Victorian team will be in contention for the title,” Ingleton said.

“Planning is well underway for our first season in our new venue and we look forward to welcoming local fans through the gates to support the Vics.”