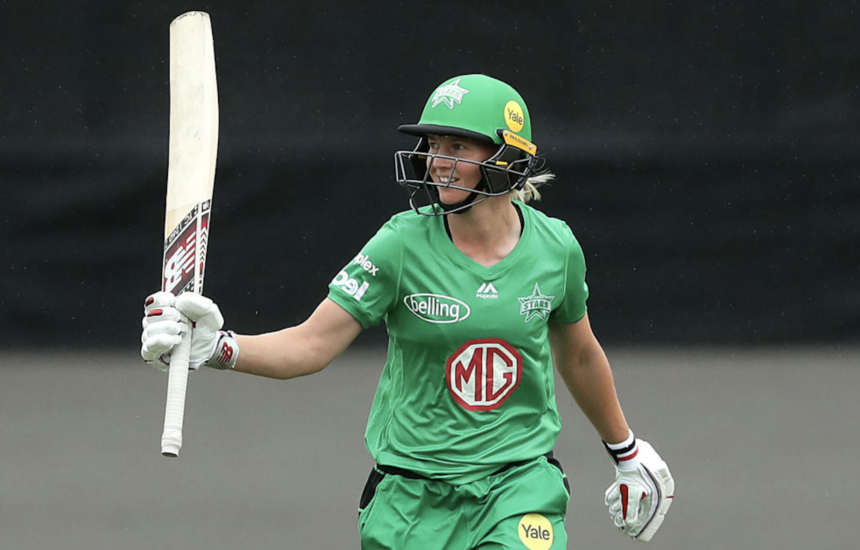 Cricket Victoria congratulates all members of the Australian cricket family who have been recognised in the Queen’s Birthday Honours List 2022 for their contribution to cricket and the community.

Australian women’s captain Meg Lanning was awarded Member (AM) of the General Division for significant service to women’s cricket at the elite level.

The six-time ICC World Cup winning Victorian has dominated international cricket since her debut in 2010 and has led the Australian women’s team to unrivalled success in all formats since taking over the captaincy as a 21-year-old in 2014.

The late Shane Warne was honoured Officer (AO) of the General Division for distinguished service to cricket as a player, role model and commentator, to the community through charitable initiatives, and for philanthropic contributions.

Warne finished his magnificent international career with 708 Test wickets and a further 293 in One-Day Internationals, placing him second in the list of all-time international wicket-takers. After his career finished, Warne continued to offer so much to the sport as a coach, mentor and broadcaster.

Former Australian cricketers Muriel Picton and Doug Walters were also awarded Members (AM) of the General Division for significant service to cricket at the elite level.

Picton is a former Australian women’s Test team captain and respected administrator, while Walters played 74 Tests and 28 ODIS and is an inductee of the Cricket Australia Hall of Fame.

Kersi Meher-Homji, David Tomlinson and Russell Wight were awarded the Medal (OAM) of the Order of Australia for their service to cricket in the community.