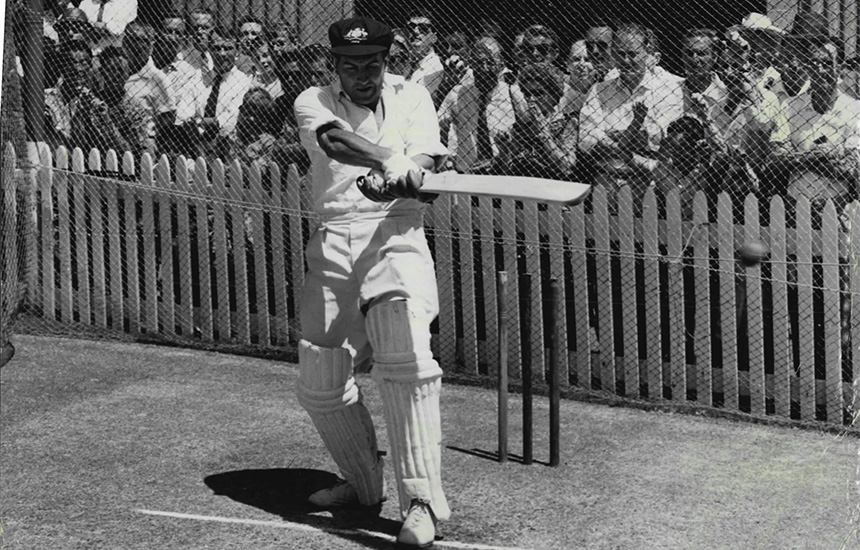 Cricket Victoria mourns the loss of Colin McDonald, Australia’s 191st men’s Test cricketer, who has passed away at the age of 92.

McDonald represented Australia in 47 Test matches across two decades and is regarded among the finest opening batsmen this country has produced.

McDonald made his Test debut alongside Richie Benaud and George Thoms against the West Indies at the Gabba in 1952, top-scoring in Australia’s first innings and scoring a half-century in the second.

McDonald was the seventh highest run-scorer among all international Test batsmen during the 1950s, and led all-comers in 1959 with 671 runs from eight Tests at an average of 61.

That year featured his highest Test total of 170, scored against England at the Adelaide Oval in a match Australia would go on to win by 10 wickets.

McDonald rated as career highlights his innings of 91 against the West Indies in front of more than 90,000 spectators at the MCG in 1961, as well as his innings of 32 and 89 at Old Trafford in 1956 in Jim Laker’s famous 19-wicket match.

McDonald was also a prolific run-scorer for his home state of Victoria, playing alongside his brother Ian who would later serve as Australia’s team doctor. In total, McDonald played 192 first class matches and scored 11,375 runs at 40.48.

After retiring from cricket, McDonald served as a teacher, ABC commentator and executive director of Tennis Australia, during which time the venue now known as Rod Laver Arena was constructed.

Cricket Victoria CEO Andrew Ingleton said “we extend our deepest condolences to Colin’s family and friends. He was an outstanding servant to Victoria cricket and made a major contribution with the bat for Victoria and was a strong supporter of Melbourne University, Melbourne Cricket Club and Brighton during his club career.”