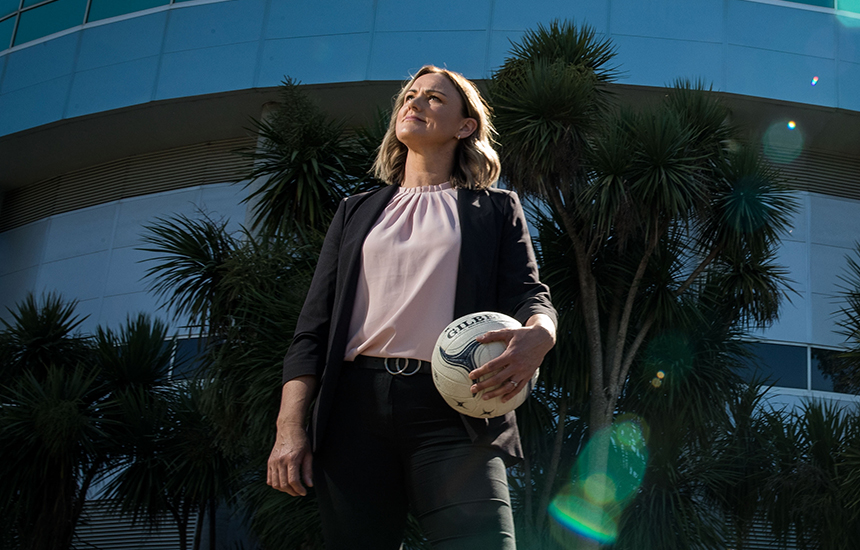 Cricket Victoria congratulates its Head of Female Cricket Sharelle McMahon following news that the netball champion will be immortalised in bronze outside John Cain Arena in Melbourne’s major events precinct.

Cricket Victoria CEO Nick Cummins said it was great news and a deserved honour for McMahon.

“This is fantastic recognition for everything that Sharelle has contributed to netball as well as the broader sporting landscape leading women and girls in sport,” Cummins said.

“We’re fortunate to have Sharelle’s experience at Cricket Victoria and anticipate she will have just as positive impact on cricket as she has on netball.”

The new statue has been made possible by the Victorian Government’s Celebrating Female Sporting Icons initiative, immortalising McMahon in sporting history, and inspiring the next generation of female athletes and leaders.

Victorian Minister for Tourism, Sport and Major Events Martin Pakula MP said “Victoria is Australia’s premier sporting state and we’re proud to honour sporting heroes like Sharelle McMahon to make sure they get the recognition they deserve.”

McMahon has been involved in netball as both a player and coach for the last 25 years, and represented Melbourne Phoenix and later Melbourne Vixens as a player more than 200 times.