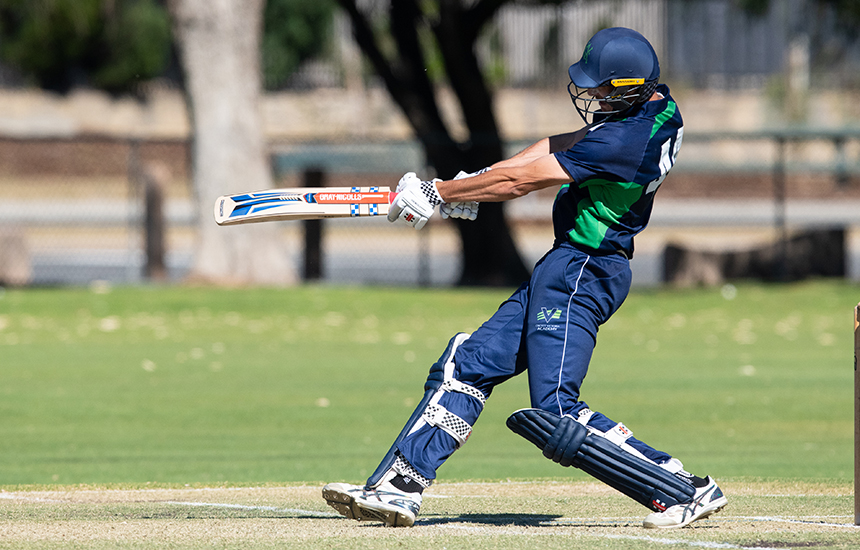 Cricket Victoria is pleased to announce its squads for the Emerging Under 19 Easter Series to be held in Hamilton and Dunkeld next month.

The squads are made up of the leading underage talent in Victoria’s Premier Cricket competition.

“This series provides a great opportunity our most promising talent to compete on a representative stage in the absence of the cancelled under 19 National Championships,” Head of Cricket Victoria’s Emerging Player Program (male) Jarrad Loughman said.

“The added bonus for the under 18 group selected in these squads is the opportunity to impress national selectors ahead of next year’s under 19 World Cup.

“We’d like to thank the players for their participation in the program so far and wish them all the best for next month’s matches.

“We’d also like to thank the South Grampians Shire Council for its support of the series.”

The Victorian squads will travel to Hamilton on Wednesday April 7 where they will be based at Monivae College.

There will also be a ‘Skills Showcase’ day featuring targeted performance activities with players nominated by their teams.

Players will remain eligible to play for their Premier Cricket clubs should they participate in Preliminary Finals and/or the Grand Final.

All matches will be live streamed via Frogbox and MyCricket.