Rogers: We’re getting closer to some cricket 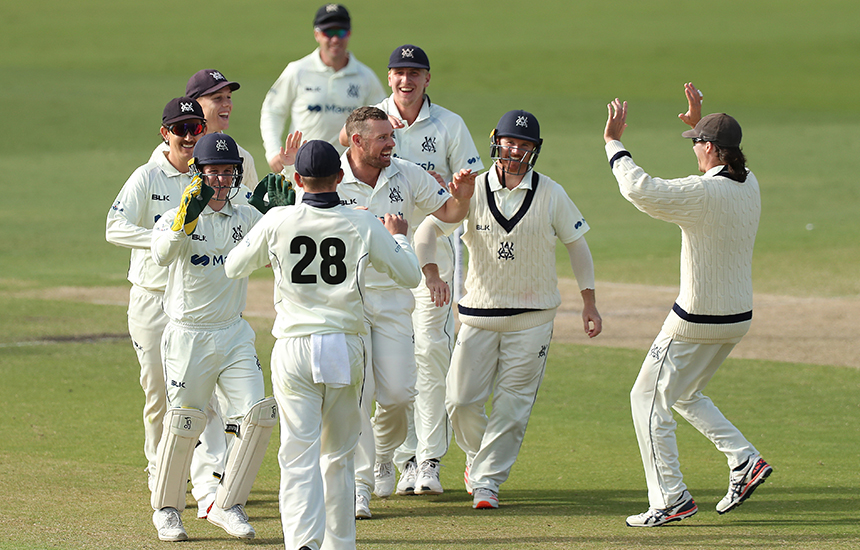 Victorian Men’s head coach Chris Rogers is preparing for his side to start its 2021-22 season with a series of matches against New South Wales.

The Victorians were originally scheduled to commence their domestic campaign at the CitiPower Centre in mid-September, before a number of Marsh One-Day Cup and Marsh Sheffield Shield games were postponed due to the ongoing Covid situation.

However, plans are now starting to evolve – with the Victorians likely to face New South Wales in a string of matches when border restrictions allow, after discussions to try to quarantine interstate fell through.

We’re getting closer to playing… we think.

Buck caught up with @RSNBreakfast with all the latest from the rumour files.

That ‘series’ could potentially include some cricket at the MCG.

“Hopefully the border between New South Wales and Victoria opens up and we get that opportunity. Any cricket will be good cricket,” Rogers told RSN Breakfast Club on Wednesday morning.

“Naturally NSW are going to be pretty strong and hopefully we have a good side out as well.

“Personally I like the idea (of a series of matches against NSW), that’s probably the way we don’t have to quarantine, that’s a massive advantage.

“The other thing that I love about that is, it’s a bit like Test cricket, you find out over a course of a series who are the players that are problem solving well. It’ll give the players that kind of experience.”

The fixture shuffle has forced the Victorians to change their training plans in recent weeks.

Rogers said the playing group had coped well with the changes, challenges and uncertainty.

“Naturally there’s a little bit of challenge, but we’re pretty aware of the situation and know this is happening (border & travel restrictions),” he said.

“I feel for the players, they desperately want to play. All the players are ready to go, we’ll just wait and see what happens.”

In a positive for the Victorians, Rogers said batter Will Pucovski was making good progress as he works back from shoulder surgery.