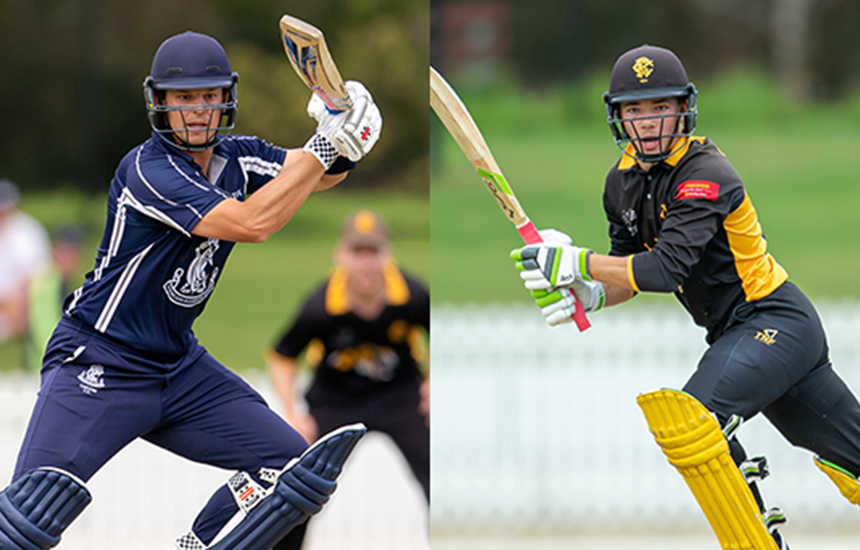 Carlton Blues and Monash Tigers will represent Victoria at the 2020 Fox Cricket National Premier T20 Championships in Adelaide this week.

Carlton is aiming for back-to-back National T20 Championship titles after winning the competition in 2019 and is in good form having won the VIC Super Slam competition in January.

Ten teams from across Australia will play off for the title on March 3 and 4 at Adelaide University and Karen Rolton Ovals with every state and territory represented.

The National Premier T20 Championships are an extension of state Premier T20 competitions as part of each state and territory’s respective season, with the winner of each competition earning the right to compete at the national event. The runner up teams in Victoria and New South Wales also earn entry.

Created in collaboration with state and territory cricket associations and the Australian Cricketers’ Association, the tournament aims to put the spotlight on the country’s leading Premier Cricket clubs and players.

The 16-match tournament will see each team play two qualifying games on March 3, followed by semi-finals and the Final on March 4.