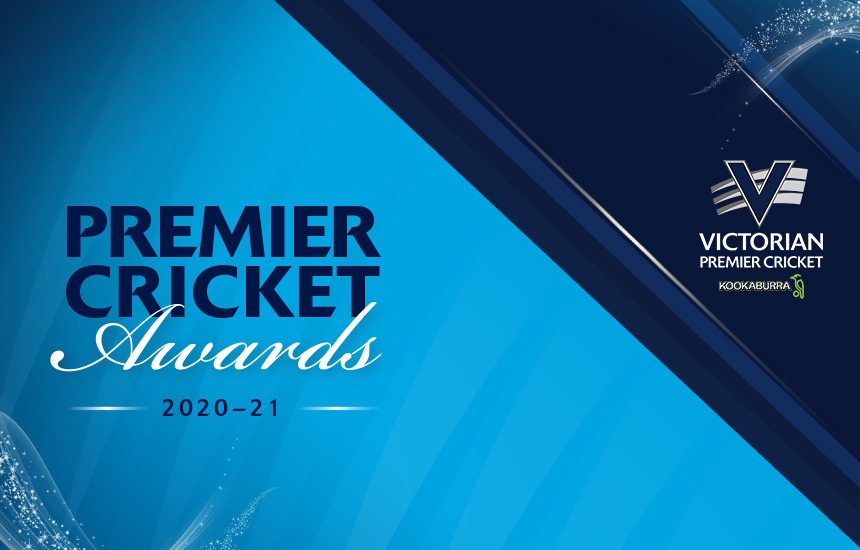 For O’Donnell, the season saw her make 488 runs and take 25 wickets for the Demons. She becomes the third Melbourne player in five years to win the Una Paisley Medal.

The win is all the more special for O’Donnell who is based in Mildura and commuted to Melbourne for club commitments on a weekly basis. O’Donnell made her Victorian debut during the 2018-19 season and has played WBBL for both the Renegades and the Hurricanes.

In winning tonight’s count, Edwards become the first Richmond player since England international Paul Collingwood MBE won the Ryder Medal in a tie with Ringwood’s Darren Dempsey in 2001. Edwards is only the second Tiger to win the medal since the Ryder Medal’s introduction in 1973.

Edwards, who has represented the Netherlands in international cricket on numerous occasions, scored 637 runs for the season, averaging 45.5. Those runs had him seventh on the list of top run scorers and he completed 22 dismissals behind the stumps.