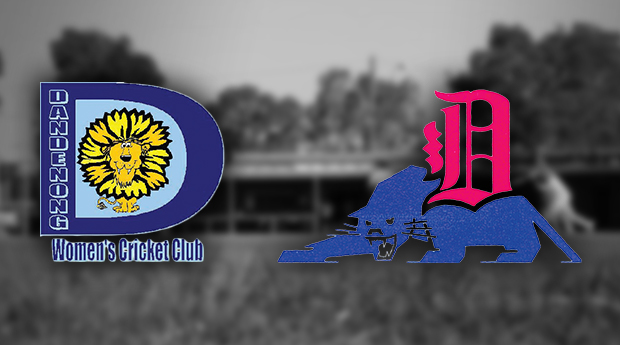 Members of both clubs unanimously voted in favour of the amalgamation.

The merged entity will keep the name Dandenong Cricket Club, as well as maintaining the panther mascot. However, a new logo is planned to integrate some aspect of the DWCC brand and representatives from both clubs have been buoyed by the overwhelming support of members in working with a ‘One Club’ approach.

Former VicSpirit captain and Vice President of the newly formed DCC Kelly Applebee is excited to see the clubs come together and embrace a new future.

“It has been fantastic to see how everyone involved has worked together and shown a real respect for both the history of both clubs and the vision we are working toward for the future,” said Applebee.

Joining Applebee from DWCC on the new committee will be both Emma Gallagher and Shahid Malik.

Michael Findlay, who will continue as DCC President, has also expressed the positivity and support of all involved in the amalgamation.

“It has been a very positive process. The commitment that has been shown from all involved to not only make this merge happen, but ensure it is as successful as possible, means that we are already tracking well in our preparations for 2017-18 and have an exciting future beyond.”

The club is in the process of recruiting coaches for the women’s team, and hopes to announce these shortly.