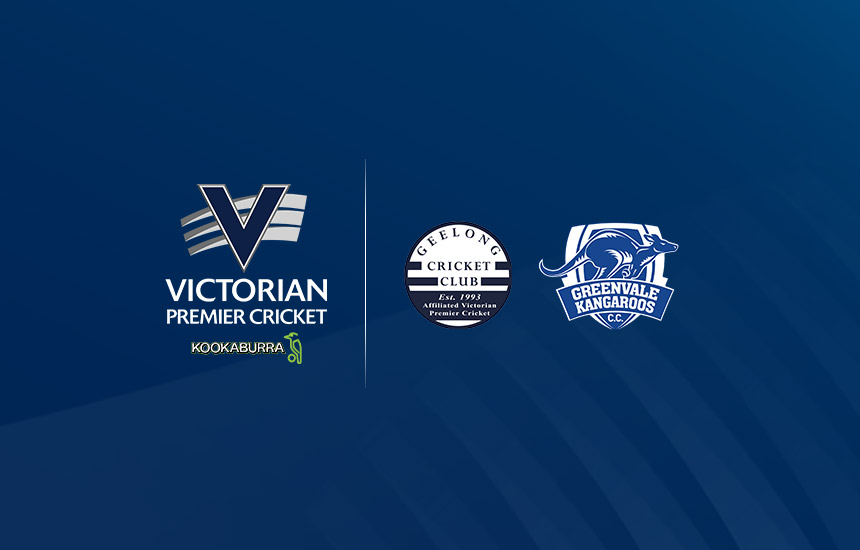 Cricket Victoria is pleased to confirm Geelong Cricket Club and Greenvale Kangaroos Cricket Club will both join the Women’s Premier Cricket competition over the next two years.

Geelong will be eligible to enter the competition next season (2021-22) with teams to compete in the 2nd XI and 3rd XI competitions.

Greenvale will be eligible to compete from the 2022-23 season, also starting in the 2nd XI and 3rd XI competitions.

Progression to the 1st XI competition will be dependent on a range of criteria including performances in the 2nd XI and 3rd XI competitions.

In April, Cricket Victoria’s Board signalled its intent to consider expansion of the Women’s Premier Cricket competition.

“I’d like to congratulate Geelong and Greenvale on being endorsed to enter the competition over the next two years. The commitment to build teams to compete at this level will enhance our women’s pathways and talent pipeline for the future. I’d also like to congratulate all the clubs who participated in this process – the passion and energy for the next generation of female players was fantastic to see,” Dr Maddocks said.

In making the decision, the Cricket Victoria Board took into account the health of the competition, impacts for the existing clubs, the strength of applications, wider sporting landscape as well as existing and planned facilities.

The Women’s Premier 1st XI competition was last expanded in 2018 when Ringwood and Carlton-Brunswick were promoted to the top level of competition.