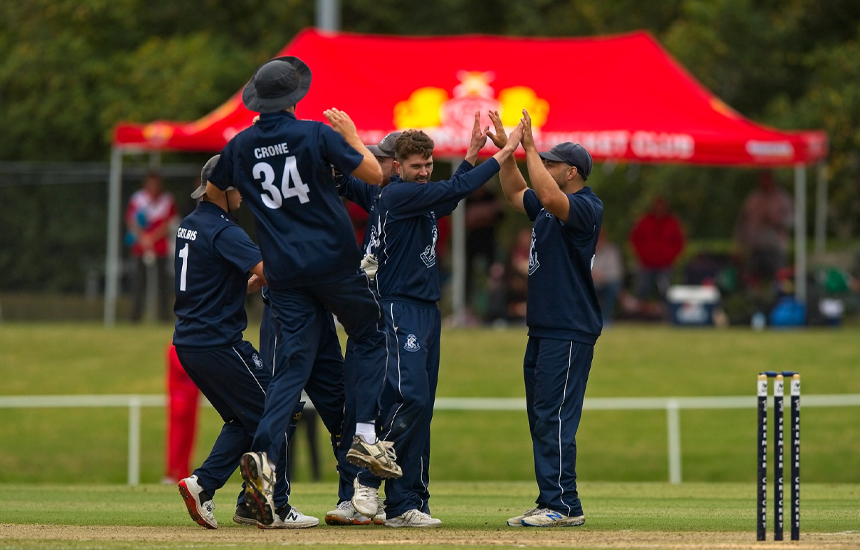 Cricket Victoria has confirmed the Victorian Premier Cricket playing dates for both the Men’s and Women’s 2022-23 seasons.

Both competitions will commence on the first weekend of October.

“We’re really excited about the upcoming season and look forward to a return to a well-rounded schedule for both our Men’s and Women’s competitions,” Cricket Victoria’s GM – Premier Cricket, Liam Murphy, said.

“After the past two seasons were impacted by the pandemic, to have two-day matches returning to the Men’s competition and T20 matches back for the Women’s competition is a fantastic outcome.

“Not only that, but to be able to align large parts of the season with the domestic schedule will give players the best chance of preparing and putting themselves in the frame for higher honours.

“We appreciate the continued support and hard work of all our clubs, volunteers and participants. It has been a challenging couple of years for all involved in community sport, but we can now see the light at the end of the tunnel.”

The T20 Super Slam competition will also return, with five rounds and finals played on Tuesday nights from late November to lead in and run during the KFC Big Bash League.

In the Women’s First XI competition, each team will play 14 one-day matches – two against each opposition club – and seven T20 matches.

The First XI season will begin with two weekends of double-header T20 matches to provide the ideal preparation for players ahead of the Weber Women’s Big Bash League.

The Women’s T20 competition will break new ground, with Ringwood CC and Dandenong CC to each host a night game in December.

*Fixtures and venue allocations for matches are still TBC