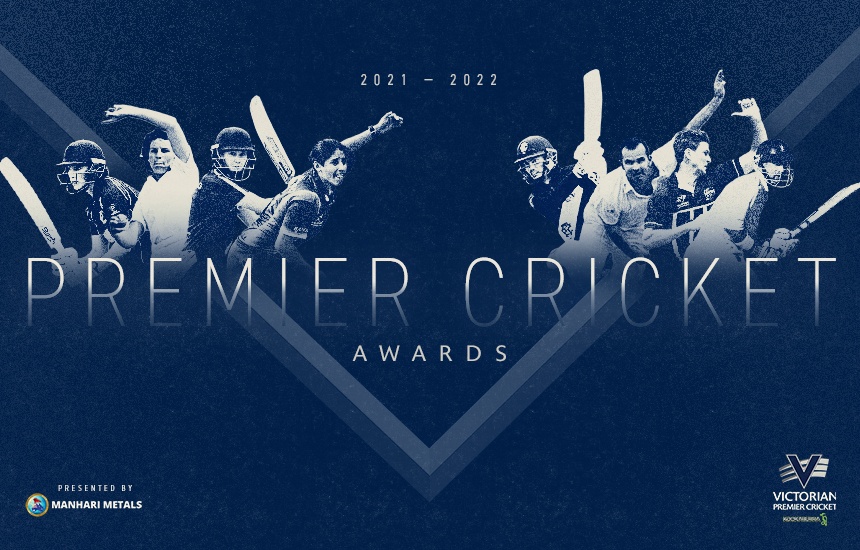 It was a second Paisley Medal for Devchand, having shared the honour with Kim Garth in the 2019-20 season. Devchand polled 33 votes finishing six votes clear of Carlton’s wicketkeeper-batter Sophie Reid while Box Hill’s Zoe Griffiths finished in third place on 26 votes.

Devchand played in all 13 One-Day matches across the season and finished with 557 runs at 46.42, taking 17 wickets and 5 catches. She becomes the 9th player in the history of the Una Paisley Medal to win the award twice in their career (only Sharon Tredrea (5 times) has won it more).

In winning the Ryder count, Russ becomes the first Footscray player to win the Ryder Medal in more than 40 years, following in the footsteps of former West Indies international John Shepherd and Barry Watson who last won for the Bulldogs in 1979-80.

Russ played in 11 matches for the season and finished with 404 runs at 57.71 while taking 12 wickets and claiming 7 catches.