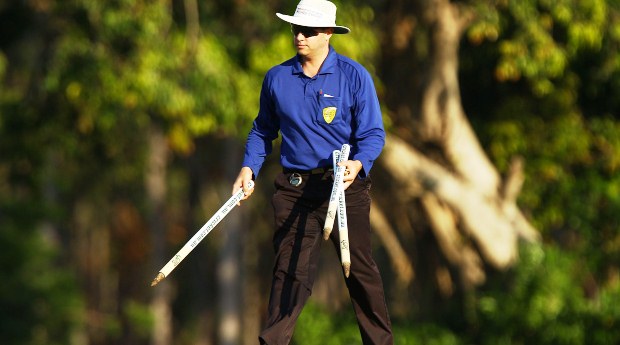 The Warrnambool and District Cricket Association has shown its commitment to increasing officiating numbers after unveiling its umpires' academy this week.

Earlier this year, the association identified the need to strengthen numbers and develop the standard of umpires locally.

“We want to make this a legit pathway for umpires,” WDCA Chairman Nick Frampton said.

Funds for the academy will cover all program costs such as specialists engaged in the academy and uniforms, providing no financial outlay for participants.

“Grants like this help us to remove the financial burden from our clubs,” Frampton said.

“It just wouldn’t work without it.”

Aspiring umpires will undergo a two-level accreditation course, where level one will see trainee umpires partake in a six-week pre-season course to learn the Laws of Cricket and the role of an umpire on match day.

Advancing to level two, the trainee umpires will pair with an experienced official on match day until season’s end, where they will then become a qualified umpire.

“Our aim is to have a qualified umpire at every match,” Frampton said.

The 13 clubs within the association were asked to nominate one person to be trained for the role.

The WDCA believes that umpiring is a good avenue for retiring cricketers to stay in the game and for those who want to get involved in cricket but don’t want to play.

“There are a lot of cricketers that will play for 30 years or so and then that’s it,” Frampton said.

“We want to encourage them to get involved in umpiring.”

The academy will also provide umpires with the opportunity to develop skills outside of the association fixtures.

“We want our umpires to have the chance to officiate at pathway matches as well,” Frampton said.

“To improve your skills, your need to be challenged.”

Although the academy launched this week, trainee umpires will officially start training in August.