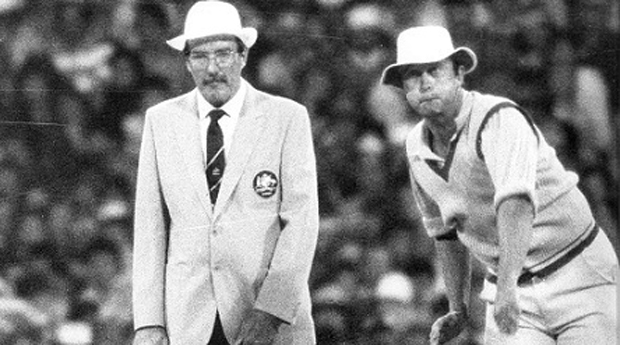 Cricket Victoria regrets to advise of the passing of former Test umpire, Ray Isherwood, who passed away yesterday in Adelaide at the age of 76.

Ray was inducted into the CV 200 Club in 1995 and was a regular attendee at 200 Club functions in recent years.

Ray was also a former President and Life Member of the VCA Umpires’ & Scorers’ Association.