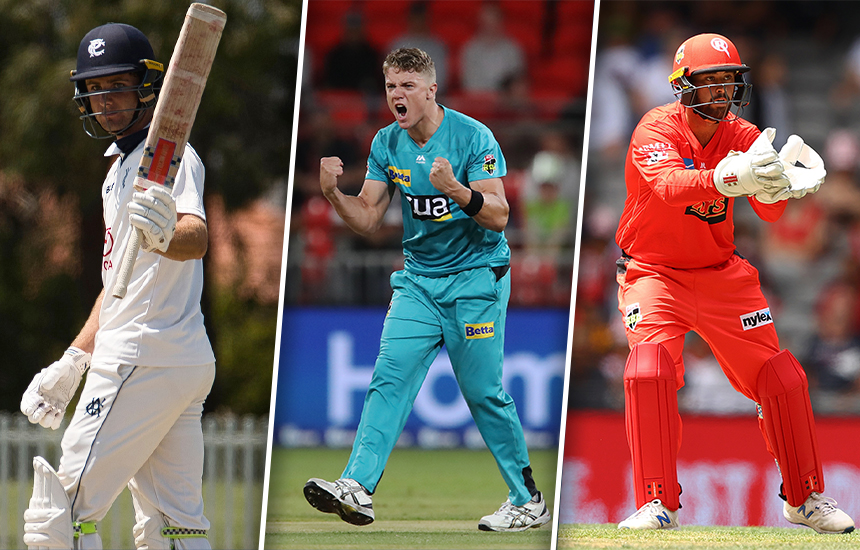 Cricket Victoria has named a 14-player Emerging Performance Squad that will train at the CitiPower Centre in preparation for the 2020-21 season.

The program provides players from the Under-19 pathway and Victorian Premier Cricket with an opportunity to take part in a holistic preparation in a professional environment leading in to the 2020-21 season.

Sessions will be conducted twice a week at the CitiPower Centre under the guidance of Victorian High Performance and specialist coaches. The program will encompass a mix of skills, strength and conditioning, nutrition, psychology and performance management.

“This year’s Emerging Performance program aims to provide the selected players with continuity in their respective journeys in the game.

“As has been traditionally the case, there are a broad range of skill sets and experience within the squad.

“We celebrate the fact that this squad provides some players who may not have had any pathway opportunities in the past, with an opportunity to be involved.”

Peter Hatzoglou (Melbourne University), Matt Hennig (St Kilda) and Eddy O’Sullivan (Carlton) are among those who will experience their first pre-season in this environment.

The program will commence next month and will continue until the end of September.