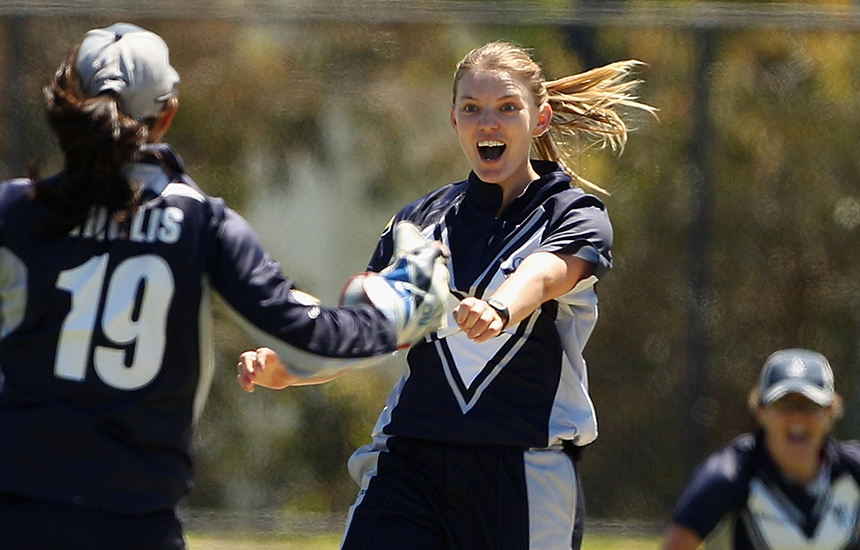 In September Beams announced this would be her final season and the 35 year-old has now called time on her career in navy blue and green.

Hailing from Launceston, Beams has spent 14 years representing Victoria and has captained Victoria and the Melbourne Stars during that time. She has also maintained a close connection to Essendon Maribyrnong Park in Women’s Premier Cricket.

“I’d like to thank Kristen for her outstanding contribution to Victorian cricket for more than a decade. From playing for Australia and Victoria to captaining the Stars to her work at local level through Essendon Maribyrnong Park, Kristen has typified the best aspects of our game,” Ingleton said.

“She continues to be an outstanding ambassador for cricket. Kristen will always be welcome at CV and while we will miss her passion and leadership, I am confident she will make a great impact in whatever she chooses to do next.”