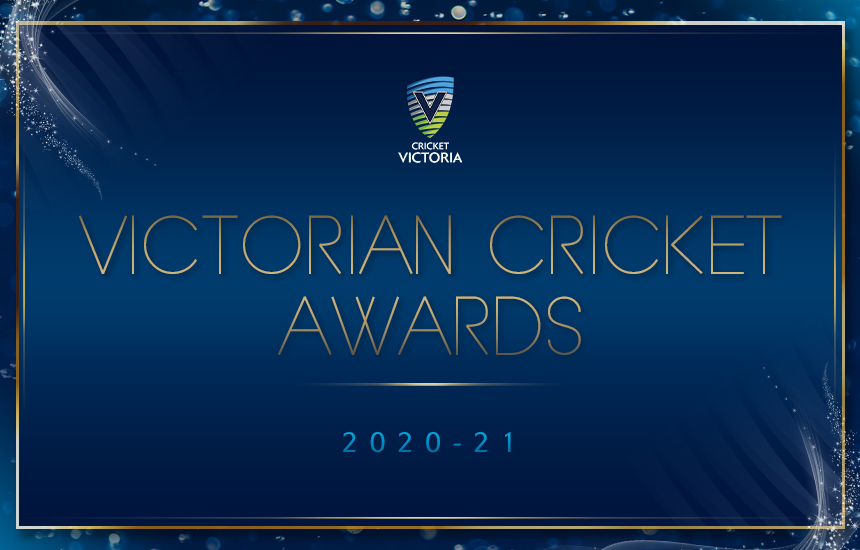 The opening batsman scored 695 runs at an average of 63, including two centuries.

During the season Harris and Will Pucovski set a new record for the highest partnership in Marsh Sheffield Shield history. The pair put on 486 runs for the first wicket against South Australia with Harris making 238 and Pucovski unbeaten on 255.

Villani also etched her name in the record books when she became the first player to score three centuries during the Women’s National Cricket League season.

Villani won the Sharon Tredrea Award as the standout Victorian player during the WNCL. She ended the campaign with 611 runs at an average of 87.

Handscomb scored 299 runs from four innings, including knocks of 131 against South Australia and 95 against Tasmania to finish as the leading run scorer in the competition.

Bill Lawry Medal
Player judged to have had the best performances for Victoria over the course of the Marsh Sheffield Shield season.
Winner: Marcus Harris

Dean Jones Medal
Player judged to have had the best performances for Victoria during the Marsh One-Day Cup tournament.
Winner: Peter Handscomb

Congratulations to all our 2020-21 Victorian Cricket Award Winners.