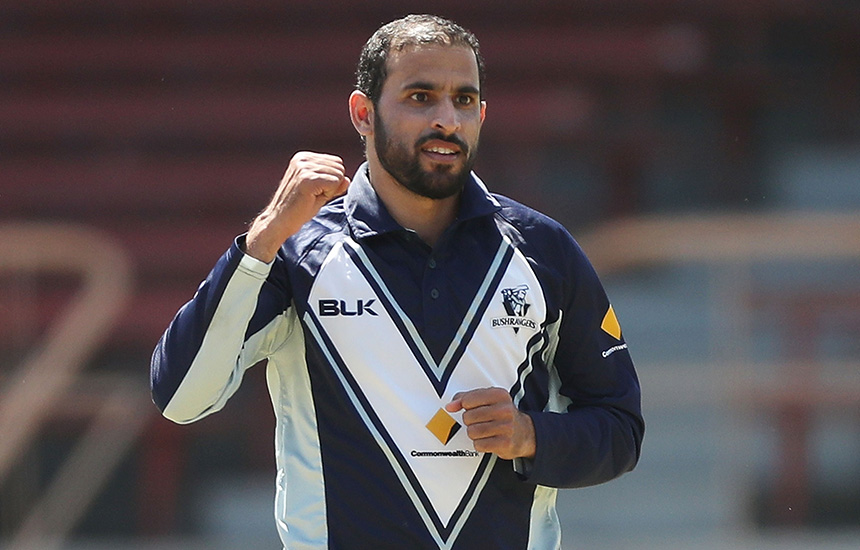 Ahmed comes into the side as an injury replacement player for Will Sutherland after the young quick incurred an incomplete stress fracture in his back.

Ahmed recently returned from a successful stint in the Caribbean Premier League, where he not only finished as the tournament’s top wicket-taker with 22 scalps, but also played a key role in the Trinbago Knight Riders’ second straight title win.

Tremain returns to the squad in place of Zak Evans after overcoming the back spasms he experienced while in Sydney.

Victoria take on South Australia at the CitiPower Centre on Sunday from 10:00am in the last regular match before finals.