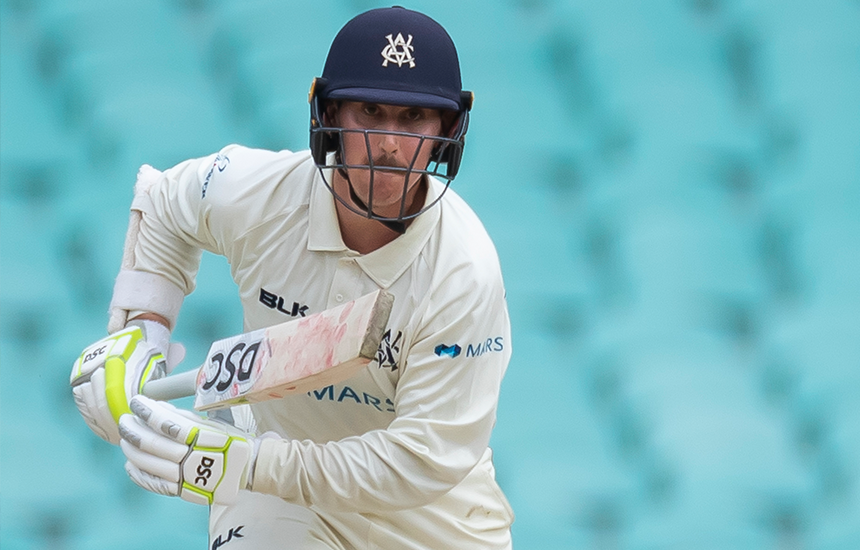 Victoria has made four changes to its squad as the race to the Marsh Sheffield Shield final heats up.

Back to back victories away from home has Victoria in third place on the table as they head to the Adelaide Oval to take on South Australia this week.

Batsmen Marcus Harris and Nic Maddinson return to the squad following the Australia A fixture last week, while wicketkeeper Sam Harper and fast bowler Andrew Fekete have also been included in the 13-player travelling party.

Harper made a successful return from concussion last week, scoring 65 against Western Australia for Victoria’s Toyota Second XI side.

Will Pucovski remains unavailable for selection following concussion and James Pattinson is unavailable with back and hip soreness, while Chris Tremain, Jonathan Merlo and Eamonn Vines were not selected.

“This side has prided itself for many years on never giving up and the last two weeks a great examples of that mentality. We know how good a side South Australia are and we’re looking forward to another chance compete with a quality side away from home,” Stevens said.