Jake Fraser-McGurk to debut for Victoria 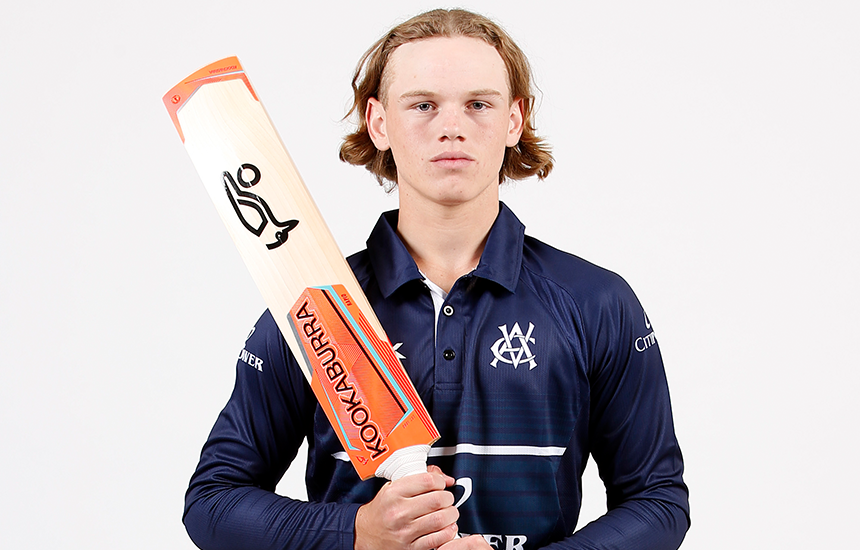 Young batsman Jake Fraser-McGurk will become one of Victoria’s youngest ever players when he makes his frist-class debut at the MCG against Queensland.

The 17-year-old from Monash Tigers Cricket Club becomes the youngest Victorian debutant since Cameron White in 2001 and the third youngest male debutant in Victorian cricket history.

“I got told after the last day of the Second XI game at Junction Oval last week against South Australia. As I was driving out of the car park I got a phone call from Andrew Lynch (Victoria Chairman of Selectors) saying well batted and that I was in the Shield squad,” Fraser-McGurk said.

“At first I was a bit shocked, but I’ve been a bit nervous ever since. I had to get mum to drive, being on my L plates still she was in the car with me.

“It’s pretty surreal, last year I was coming to the MCG to watch Shield games and now to get the chance to play is very exciting.”

Fraser-McGurk has played two Toyota Second XI matches for Victoria this season, making 130 against Queensland and 78 in the second innings against South Australia last week to sit sixth on the Toyota Second XI run scoring chart (211 runs at an average of 52.75).

“I wear number 23 for a lot of teams but I’m very excited to get his number. He was obviously a great player for such a long time so to get that number is pretty special,” he said.

Victoria will take on Queensland in its fourth match of the 2019-20 Marsh Sheffield Shield season starting Tuesday.