Perry back on top of the world with historic double 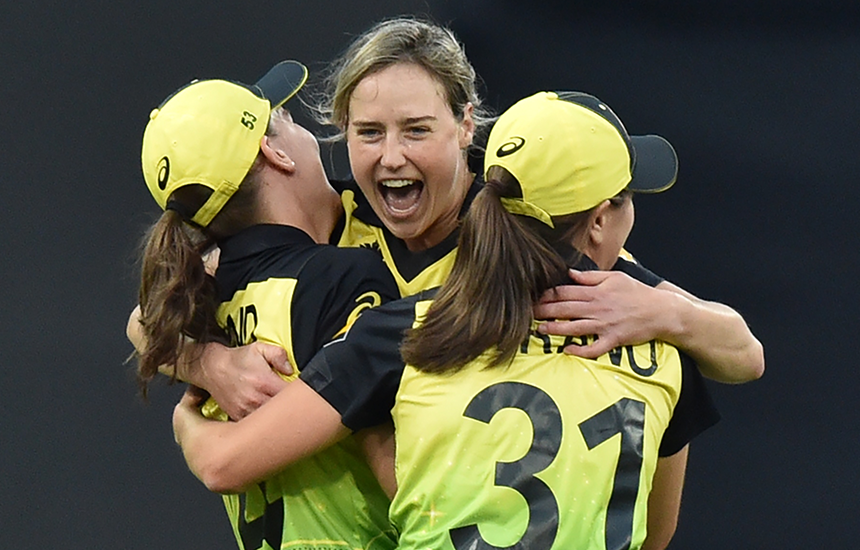 Ellyse Perry has joined the elite company of Kumar Sangakkara, Kane Williamson and Virat Kohli after receiving a dual honour from Wisden, the ‘bible of cricket’.

Perry, who now plies her trade with Victoria in the WNCL, was named one of the publication’s five cricketers of the year – alongside compatriots Pat Cummins and Marnus Labuschagne – as well as reclaiming her leading women’s cricketer in the world title from India’s Smriti Mandhana.

Only the three male heavyweights had previously pulled off such a double, underlining the regard with which Perry is held across the globe.

In 2019 Perry scored a century in the only Test Australia played, and two more in ODIs where she boasted an average of 73. In six Twenty20 international innings she was dismissed just once, averaging a staggering 150.

As well as her batting exploits, the leading allrounder in the women’s game also took 21 ODI wickets at 13 apiece, and six in T20s.

As the judges wrote: “Quite simply, there was only one winner.”

This article originally appeared in the Herald Sun.