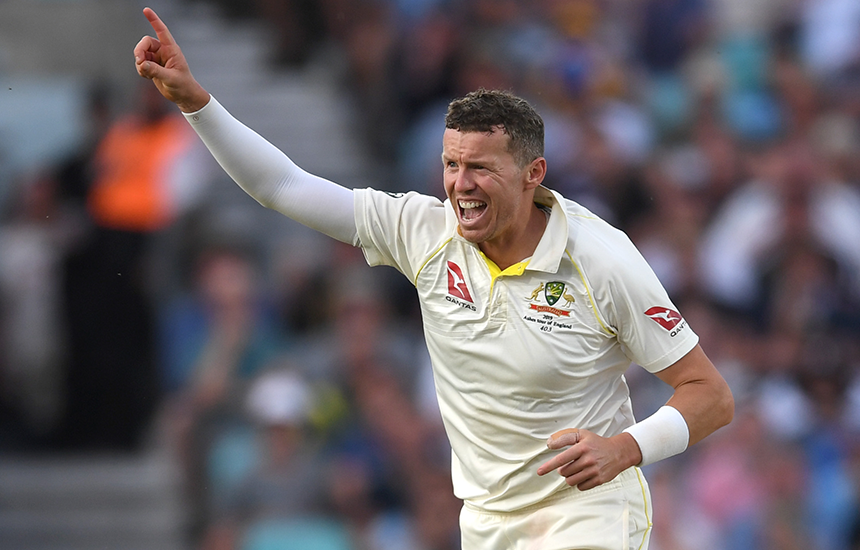 Siddle announced his decision to the Australian team on Sunday morning.

The 35 year-old quick represented Australia in every format of the game and took 221 wickets in his 67 Test matches for Australia.

Siddle’s Test debut for Australia came in 2008 against India at Mohali where he claimed Sachin Tendulkar as his first wicket.

He is currently thirteenth all-time on Australia’s list of top wicket takers.

During the 2010 Ashes Series at the Gabba, Siddle famously took a hat-trick and recorded his best-ever Test figures of 6-54 against England.

“Peter has had an outstanding international career that he should be immensely proud of. He has been a key figure in Australia’s bowling unit for more than a decade and is a fantastic ambassador for both Australian and Victorian cricket,” Graf said.

“To end your international career among the top fifteen Test wicket takers in Australian history is an incredible achievement. Peter’s longevity at international level and his ability to prepare himself and get the most out of his body is a key part of the success he’s been able to achieve.”

“It’s also testament to his overall professionalism that he was again called into the Test squad ahead of Boxing Day. He is a real competitor and loves the battle but more than that he sets an excellent example to players young and old on preparation and performance,” Graf said.

Siddle will continue to represent Victoria, the Adelaide Strikers and Dandenong Cricket Club.