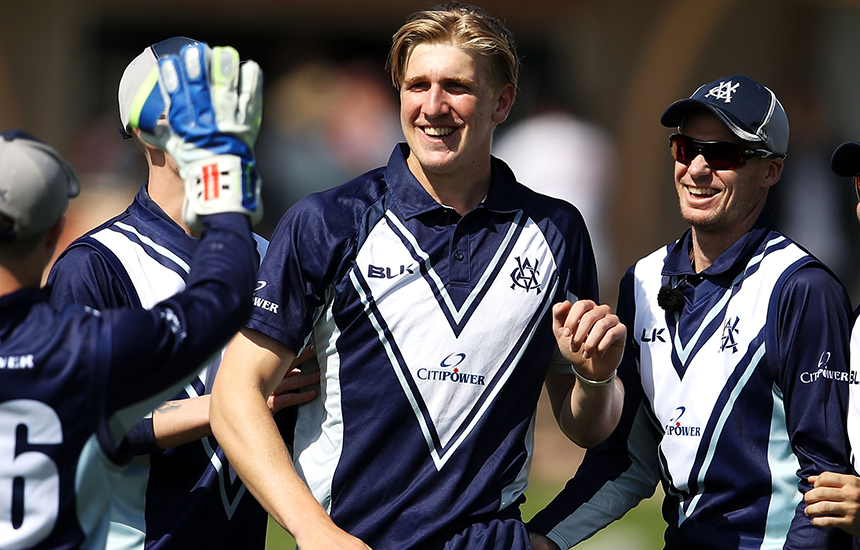 Victorian all-rounder Will Sutherland has been ruled out of the remainder of the JLT One-Day Cup after incurring an incomplete stress fracture in his back.

“Will complained of soreness in the left side of his back during the NSW match at North Sydney Oval.

“Scans have subsequently revealed a mild stress fracture in the left side of his back, that is incomplete.

“As a result, he will miss the remainder of the one-day tournament, and will commence a comprehensive rehabilitation program.

“His return to play timeframe will be determined at his next assessment, but it is likely he will be batting first before bowling.”

A replacement for Sutherland in the 14-player squad will be confirmed in due course.