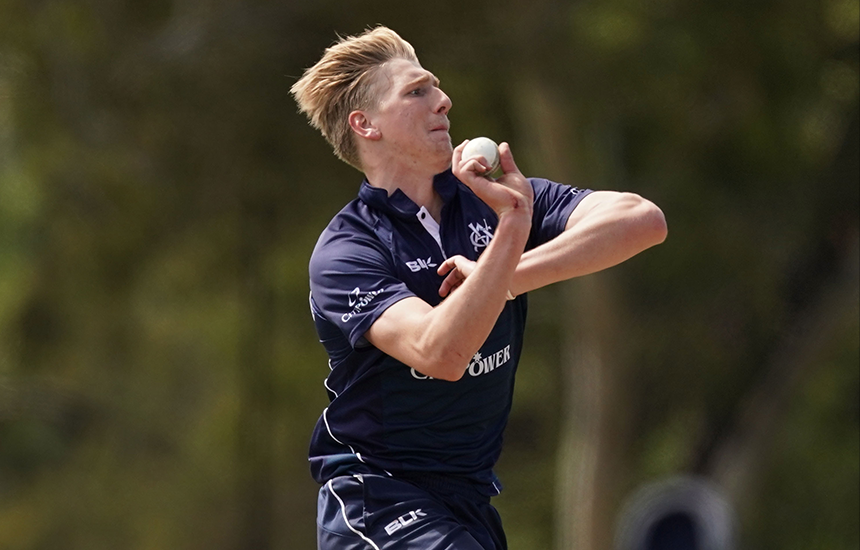 Victoria will take a fresh bowling attack into the Marsh One-Day Cup game against Western Australia tomorrow in Perth.

Jackson Coleman, Andrew Fekete, Will Sutherland and uncapped quick Xavier Crone have been named in the squad.

Aaron Finch has also been named in the squad of 13 despite missing the Marsh Sheffield Shield game with a side injury.

“We’ll give him every chance to play, he just couldn’t get up for the Shield game,” Victorian Head Coach Andrew McDonald said.

“He’s obviously a quality player and and one of our leaders so we’re keen to have him out there, but it’s a long season and if he’s not fully fit then we won’t take any chances.”

The match will commence at 5pm AEDT and be live streamed on cricket.com.au.