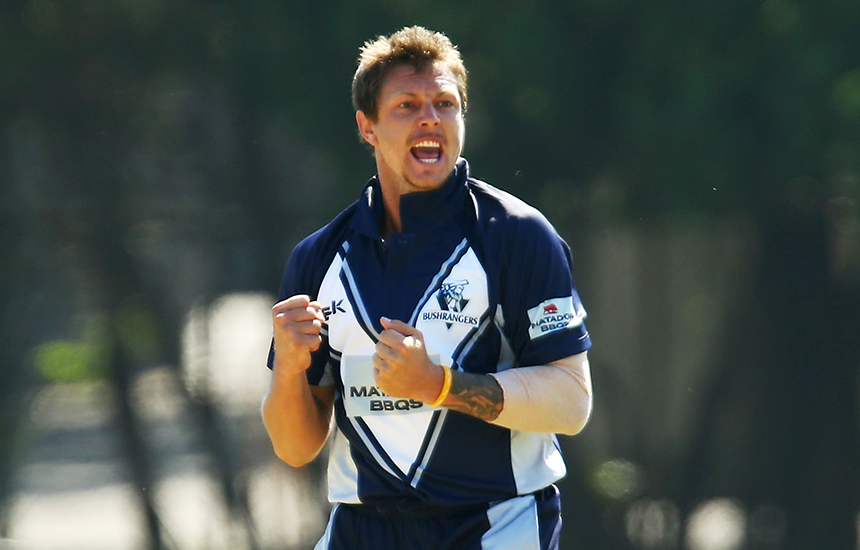 Victoria has named its squads for upcoming fixtures in the Marsh One-Day Cup and Toyota Second XI competition.

After pulling off a remarkable win in Perth against Tasmania, the Vics have named a 14-player squad for Sunday’s game against Queensland at the CitiPower Centre.

Having rested from the opening two Marsh One-Day Cup fixtures, James Pattinson returns to Victorian duties and is available to play. The 29-year-old is fresh off a return to Test cricket for the first time since 2016, playing two Tests in Australia’s Ashes-retaining series against England.

Victoria will face Queensland at the CitiPower Centre on Sunday 29 September starting at 10am and being broadcast live on Fox Cricket.

Victoria has also named its travelling squad for the opening round of the Toyota Second XI competition.

Travis Dean will captain the side which travels to Brisbane to take on Queensland at Ian Healy Oval from Monday 30 September to Thursday 3 October.