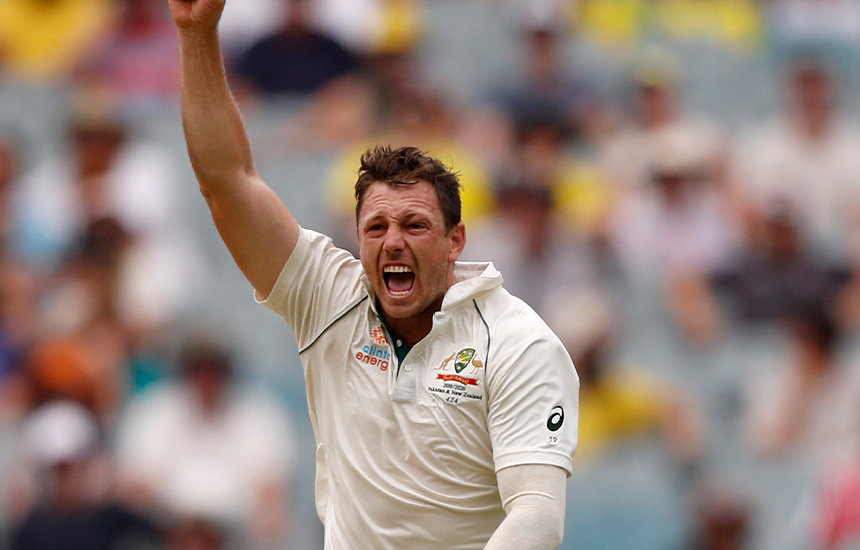 The 31-year-old has featured for Australia on 40 occasions across all three formats of the game, including 21 Tests, 15 ODIs and four T20Is.

Pattinson made his international debut a decade ago, featuring in all three formats in 2011. He enjoyed much of his success in the Test arena, collecting 81 wickets with at an average of 26.33.

At local level, Pattinson has been a proud member of Dandenong Cricket Club since his First XI debut in the 2006-07 season.

“James continues to be a fantastic ambassador for Australian and Victorian cricket and we congratulate him on a fine career at international level,” Cummins said.

“Throughout his career, he has consistently challenged the very best batters in the world.

“James’ journey has included injury hurdles and setbacks, which he has shown the determination to fight his way back from. He always took great pride in representing his country and was the ultimate competitor every time he stepped on the field for Australia.”

While Pattinson has called time on his international career, he will continue to represent Victoria in four-day and one-day cricket and the Melbourne Renegades in the BBL.

“James is an outstanding competitor and has been very honest with us about where he is at and what he wants to achieve through the remaining years of his career.”

“We’re looking forward to having him involved more consistently with Victoria and the Renegades and bringing the experience and mentoring he can to our young quicks including Will Sutherland, Mitch Perry, Zak Evans, Sam Elliott, Brody Crouch and Cameron McClure.”