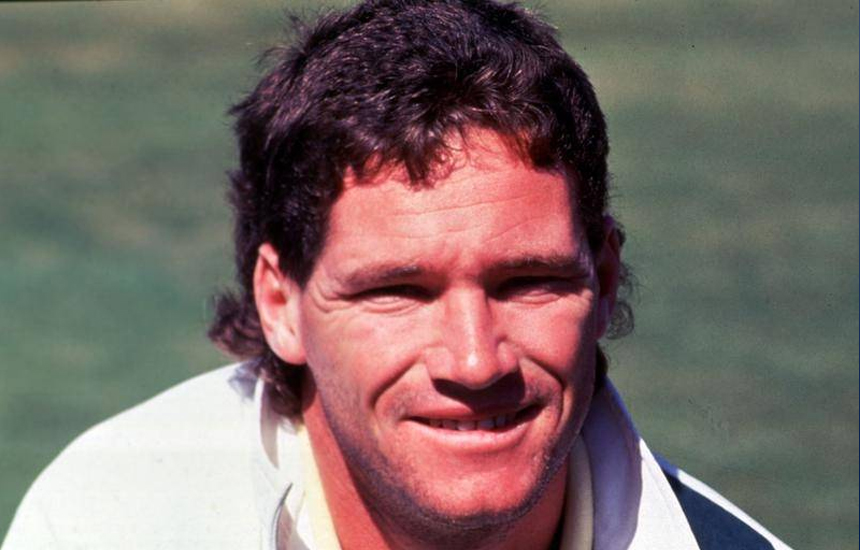 Cricket Victoria can confirm it will posthumously reinstate the life membership of Dean Jones and return his name to the Victorian Men’s One-Day Player of the Year award.

The Dean Jones Medal is awarded to the best performed Victorian player during the Marsh One Day Cup tournament.

The decision has been taken following discussions with the Jones family and has the full support of his wife Jane and their children.

Cricket Victoria Chair Dr David Maddocks said: “Dean was one of Victoria’s greatest players and we want his cricket legacy to live on here for many decades to come. I’d like to thank Jane, Phoebe and Isabella for their support to restore this honour. Dean was fundamentally passionate about Victorian cricket and wanted to see us succeed on every level and have as many Victorians playing for Australia as possible. We share that aspiration.”

“We look forward to awarding the medal again in 2021 and in doing so paying tribute to one of our most gifted and popular players who truly invested himself as a Victorian player and supporter.”