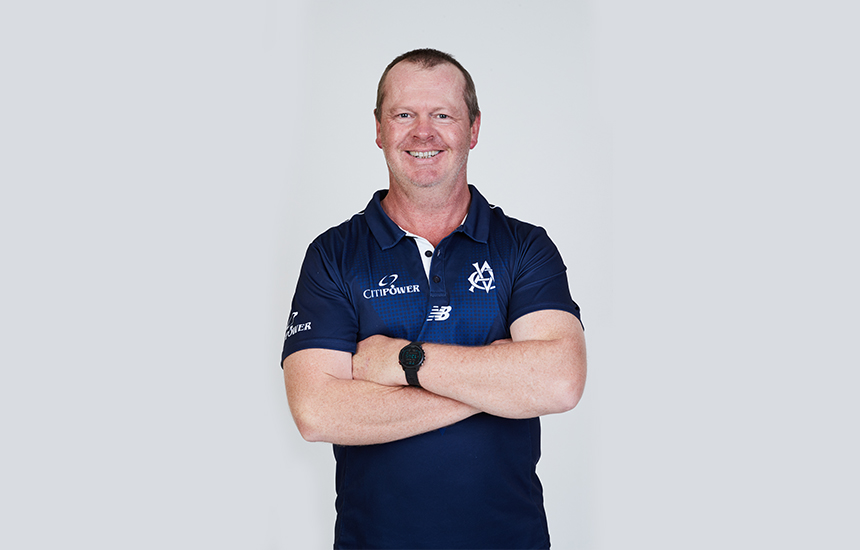 The former Victoria and Australia fast bowler finishes up in his role this week, after being involved with Victoria in a coaching capacity for the past nine years, since 2013.

Lewis’ coaching tenure with Victoria has included four Sheffield Shield titles and a One-Day Cup title, plus stints with both the Melbourne Stars and Melbourne Renegades.

Cricket Victoria’s General Manager – High Performance, Shaun Graf, praised Lewis for his impact as a coach within the Victorian set-up.

“Mick has been an integral part of Victoria’s success during his time as a coach and we’re grateful for his contributions over the past nine years,” Graf said.

“He has been instrumental in the development of our bowlers – including the likes of Australian Test quicks Scott Boland, James Pattinson and Peter Siddle, plus our next wave of Victorian quicks, including Will Sutherland, Mitch Perry and Zak Evans.

“Mick’s passion for Victorian cricket is clear for all to see and we’re disappointed to lose him.

“But we’re also really excited to see him take the next step in his coaching journey and wish him all the best with his new role at Essex.”

Former Victoria coach David Saker will step in as interim bowling coach for the remainder of the domestic season.

Saker is currently head coach at the Melbourne Renegades, following stints as an assistant coach with Australia and England.