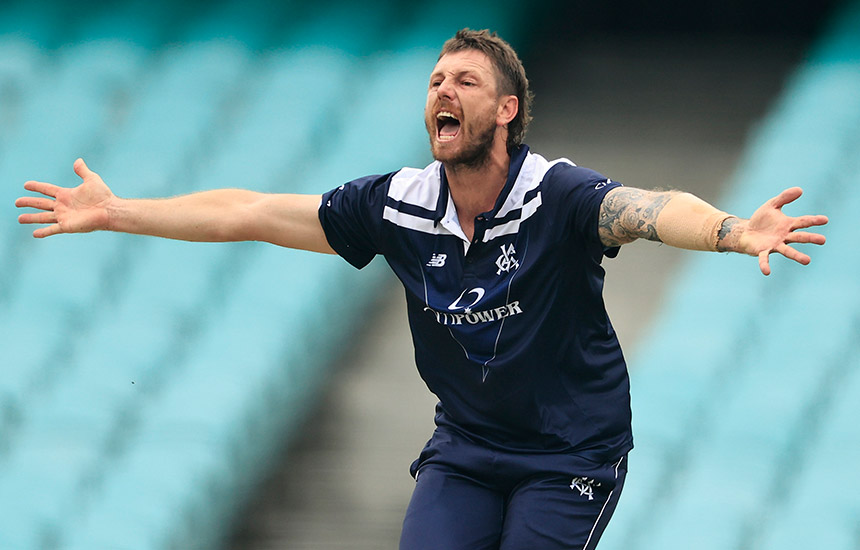 Victoria has named a 12-player squad for its final Marsh One-Day Cup match this season, against Western Australia on Tuesday at the CitiPower Centre.

Pattinson and rookie-listed all-rounder Fergus O’Neill have been added to the squad following Sunday’s match against Tasmania, replacing Jono Merlo and Brody Couch.

If named in the final XI, O’Neill will make his Victorian debut.

“James obviously adds a layer of experience to what is a young bowling attack, so it’s great to have him back in the side and also to get some overs under his belt ahead of our final two Sheffield Shield matches,” Cricket Victoria Chair of Selectors, Andrew Lynch, said.

“Fergus has been elevated to the squad on the back of strong form at 2nd XI level and in Premier Cricket. He’s a clever swing bowler who can also contribute with the bat and we look forward to seeing what he can bring if he makes his debut.”