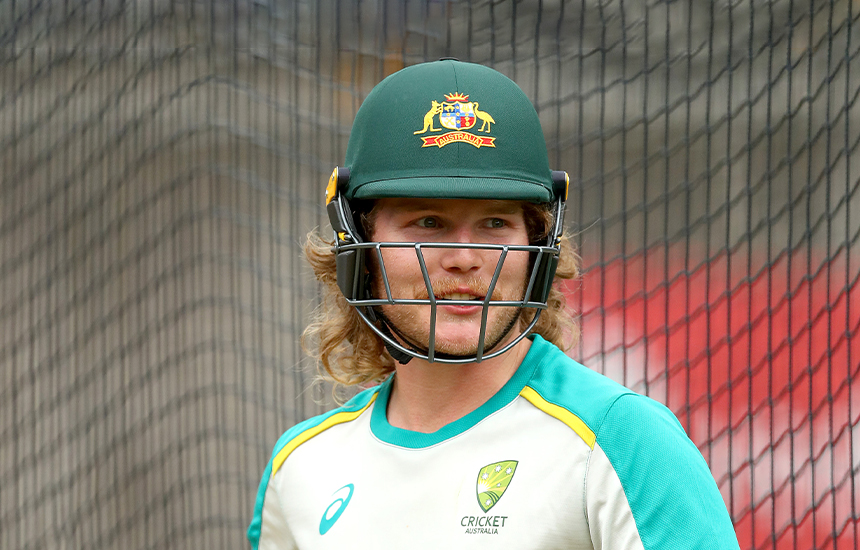 Victorians Will Pucovski and Todd Murphy have been selected in an eight player squad to visit the MRF Academy in Chennai in August.

The 10-day visit is predominantly focussed on emerging batsmen and spin bowlers the NSP feel will benefit from experiencing the unique conditions of sub-continent cricket.

Cricket Australia’s relationship with the MRF Academy allows for a customised experience for those chosen. The schedule combines match play with intense training opportunities along with access to strength and conditioning.

The group will be coached by former Sri Lankan allrounder Thilan Samaraweera. Australian men’s selector Tony Dodemaide will travel as tour manager. Former Australian fast bowler Glenn McGrath will join the coaching staff in his role as a consultant to the Academy.

The eight players will integrate with local players in training and in a two-day and one-day match within the camp block. The MRF Academy visit complements the Australia A program following a hiatus brought by the complexities of the Covid pandemic.
Player and coaching exchanges between the MRF Pace Foundation and Cricket Australia have been in place for almost 20 years, with this summer the first exchange since being paused due to the pandemic.

The players to attend from August 7-17 are: