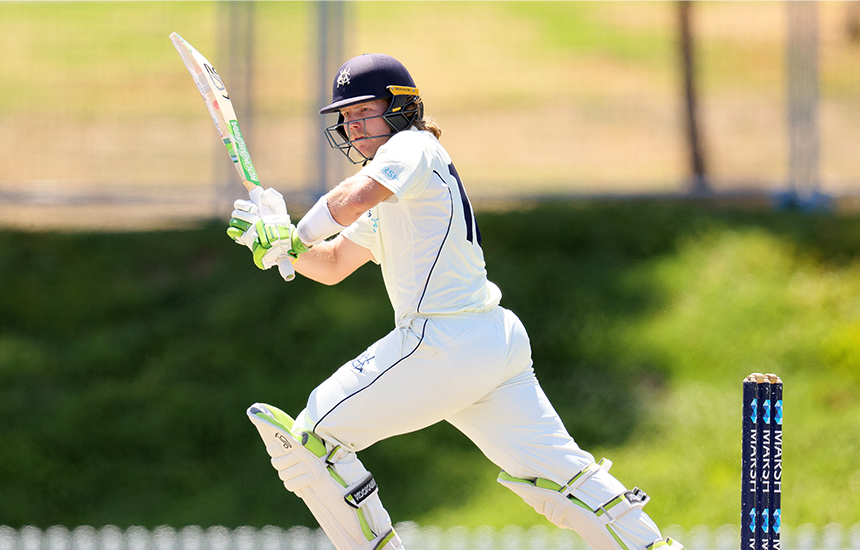 Will Pucovski and Matt Short return to the Victorian Marsh Sheffield Shield squad for Wednesday's clash with Western Australia at the WACA.

Pucovski was cleared by doctors to return to the elite level after returning to competition with both Melbourne Cricket Club and in Victoria’s Second XI side.

Matt Short returns after a side strain sustained before a Marsh Cup match in February.

Victoria currently sits on top of the ladder and is in a strong position to clinch a spot in Marsh Sheffield Shield Final.

“It was excellent to see the fight shown last week to win after declaring from behind, particularly from our younger players.

“We’re pleased to welcome both Will Pucovski and Matt Short back to the squad this week. Matt Short provides us options with both bat and ball and we expect that to be a valuable asset in Perth.”