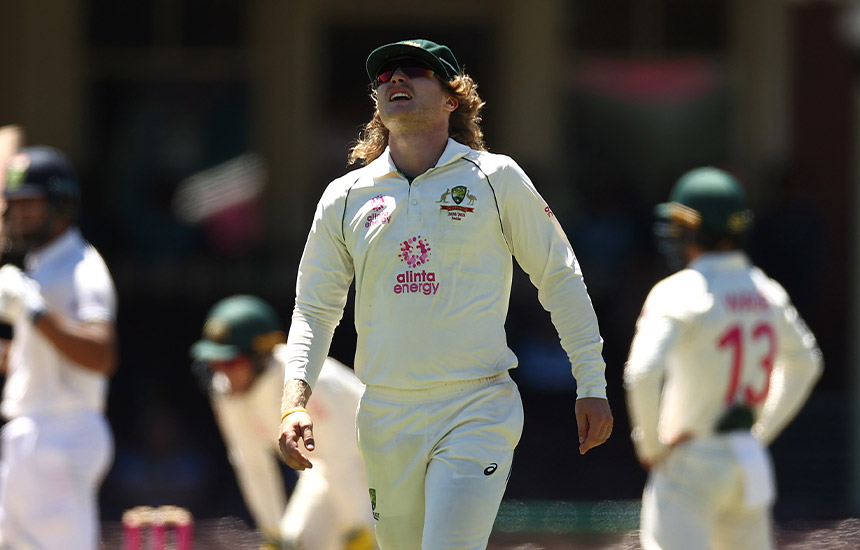 Cricket Victoria can confirm the 23 year old will have his right shoulder reconstructed after injuring it during his Test debut in January.

His recovery is expected to take four to six months.

Cricket Victoria’s General Manager of Cricket Shaun Graf said it was the right course of action.

“The medical advice is this is the best way forward for Will to prepare him for the 2021-22 season,” Graf said.

“We’ll work closely with Will throughout his rehabilitation and look forward to seeing him back playing for Victoria and Australia later this year.”