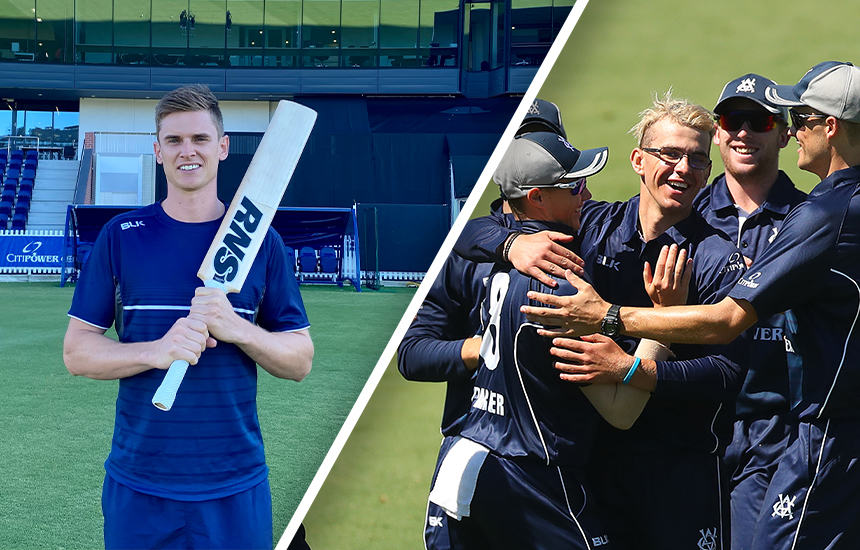 Victoria could unveil two debutants when its final Marsh Sheffield Shield match of the season gets underway on Saturday at the CitiPower Centre, Junction Oval.

Batsman James Seymour and spinner Todd Murphy have been included in the squad alongside Sam Harper.

Seymour is the second leading run scorer in Premier Cricket this season having struck 822 runs for his club Essendon, including three centuries, at an average of 91.

Murphy made his one-day debut for Victoria last month and has captured 17 wickets for St Kilda this season.

“James has been a leading run scorer in Premier Cricket for a number of seasons now and has earned this opportunity through his consistent form,” Victorian Chairman of Selectors Andrew Lynch said.

“Todd was impressive in his one-day debut and we’re keen to see how he adjusts to the longer format should the opportunity arise.

“After a heavy travel and playing schedule, the last Shield match of the season is a good chance to potentially bring some fresh players into the team and see how they perform.”

Matt Short and Seb Gotch (finger) are the players to miss out following last week’s match against Western Australia.