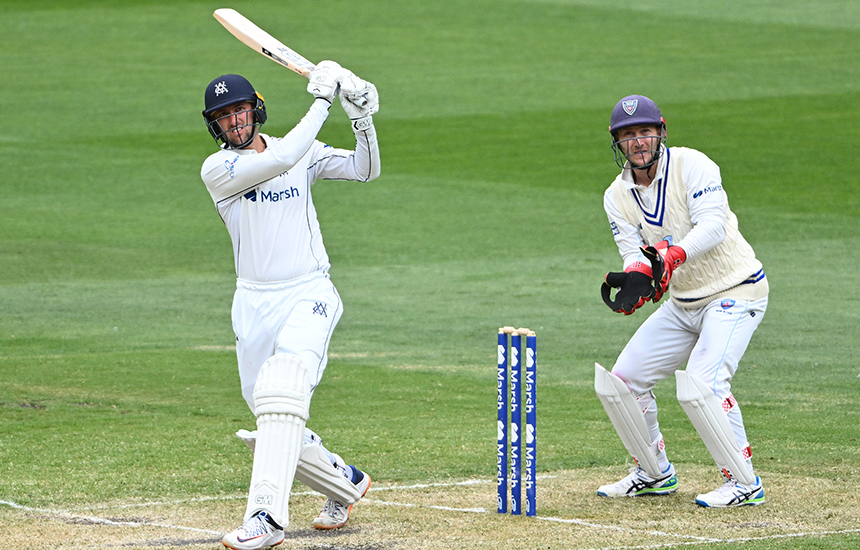 The Victorians have started their Marsh Sheffield Shield season with two successive wins and sit on top of the ladder.

Brody Couch and Xavier Crone are both in line for a potential Marsh Sheffield Shield debut.

Crone, who first earned a rookie contract ahead of the 2016/17 season has featured for Victoria in 5 List A matches and represents Carlton in Victorian Premier Cricket.

Fellow fast bowler Brody Couch who hails from Warrnambool joined the Victorian contract list ahead of the 2020/21 season and made his Marsh One-Day Cup debut in March this year.

Jon Holland continues to recover from concussion after being subbed out of the previous Marsh Sheffield Shield match.

“We’re pleased for Scott, Nic and Marcus, they’ve been consistent performers for Victoria for years now and deserve the opportunity at the next level,” Lynch said.

“We’re fortunate to have the depth in the squad to welcome players like Travis Dean and Jono Merlo back, while both Xavier Crone and Brody Couch have been developing in our system for a while, we look forward to seeing what they can do should the opportunity arise.”