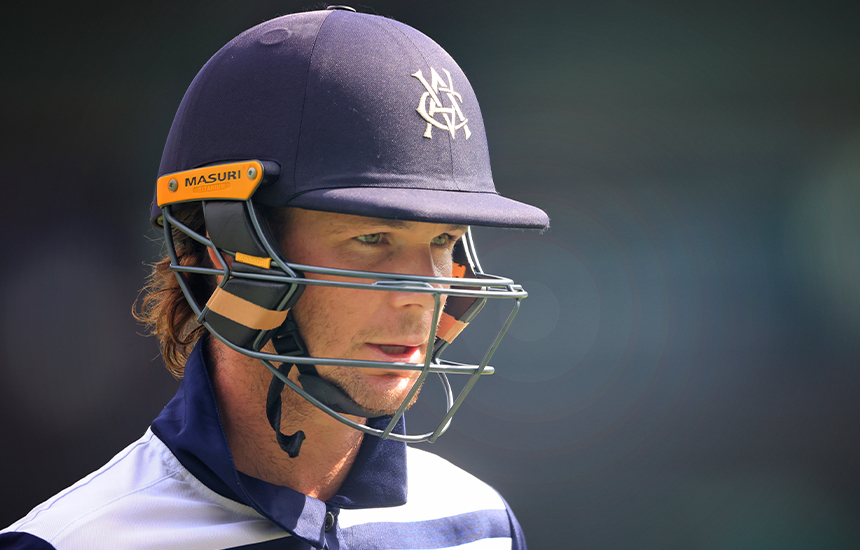 Victoria has named its squad for tomorrow's Marsh One-Day Cup match against South Australia at Karen Rolton Oval in Adelaide.

Right-arm fast bowler Henry Thornton will make his Victorian debut if selected in the XI. Thornton impressed with 13 wickets in seven matches for the Adelaide Strikers in the KFC BBL and represented the Victorian Second XI earlier this season.

Victoria has completed one match in the Marsh One-Day Cup this season after the first match at the MCG was washed out without a ball bowled.

Will Pucovski is unavailable following his concussion sustained on the weekend and James Pattinson is continuing to recover from a minor hip flexor injury sustained during the BBL.

Pattinson is continuing to progress his bowling workloads with the aim to be available for Victoria’s next Sheffield Shield match later in the week.