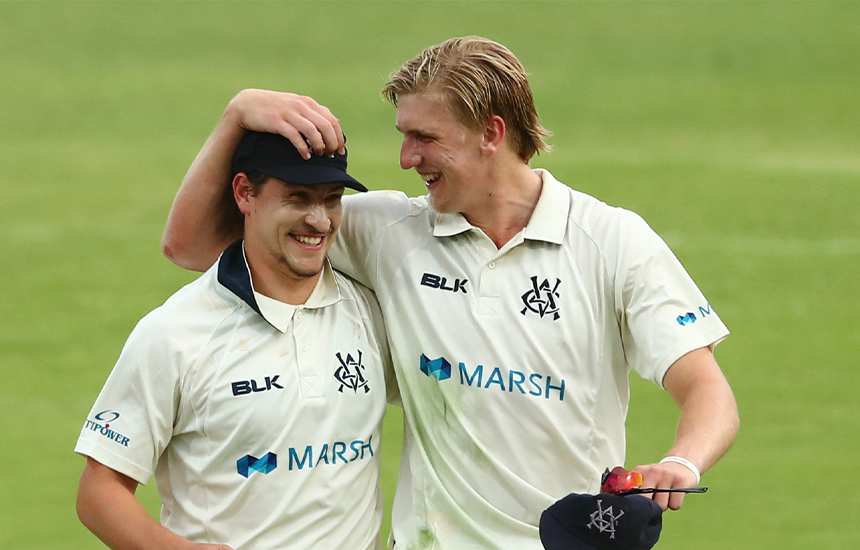 Victoria has named a squad of 12 heading into Monday's Marsh Sheffield Shield fixture against Queensland at Allan Border Field.

Batsman Jonathan Merlo comes in to the squad for Travis Dean.

The Victorians come into the match following a rain-affected draw against Tasmania at the MCG last week.

The result was the fourth draw of the season for the Victorians, leaving them in fourth place on the table and needing wins in their upcoming away fixtures to move into contention for the final.