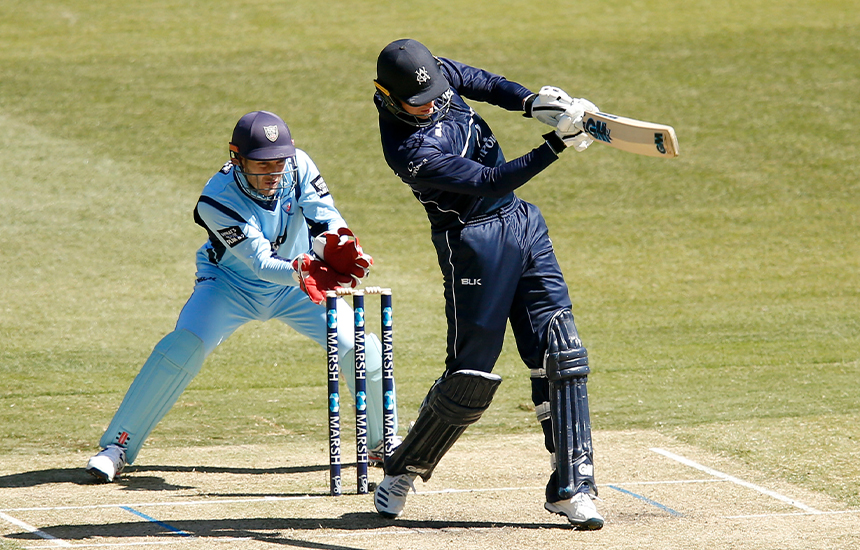 Victoria has named a squad with a focus on youth for their opening Marsh One-Day Cup match at the MCG on Friday.

“We’re looking forward to welcoming some of our younger bowlers back into the squad for this Marsh One-Day Cup fixture. Brody Couch, Sam Elliott and Todd Murphy all played a part last season and we look forward to watching their progression over the 2021/22 season,” Lynch said.

“Both Mackenzie Harvey and Jono Merlo deserve their place in the squad after making some big scores in our limited overs practice matches at the CitiPower Centre. We’ve been pleased with the way our batters have played the conditions over the last two weeks and will potentially face a new challenge under lights in this day-night fixture.”

After a heavy workload across Victoria’s first two Marsh Sheffield Shield matches fast bowlers Scott Boland and Mitch Perry were not considered for selection. James Pattinson will miss this match through suspension.

Jon Holland continues to recover from concussion after being subbed out of the recent Marsh Sheffield Shield match between Victoria and New South Wales and is not available for selection.