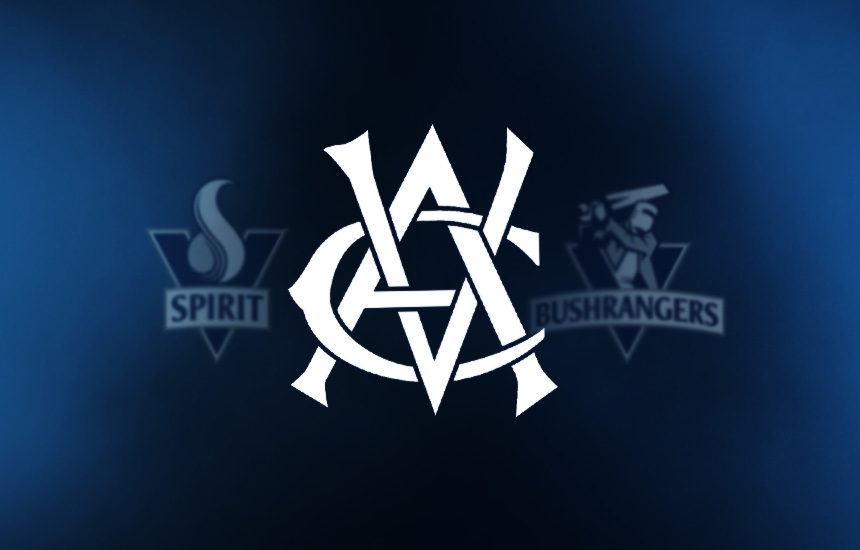 Last week, we confirmed that we would cease using the Bushrangers and VicSpirit nicknames in relation to our state teams.

The ‘Bushrangers’ name came into being prior to the 1995-96 domestic season in a bid to spur interest in the domestic 50-over competition and provide a brand identity for each of the state teams. VicSpirit was applied to the Women’s side prior to the 1996-97 WNCL season for the same reason.

There have been lots of opinions about our change – many in favour and many who disagree.

It’s worth clearing up a couple of things though:

The significant interest and expansion of the W/BBL together with the high profile of the Melbourne Renegades and Melbourne Stars challenged us to look at the number of team nicknames we have operating in the market place.

We understand sections of our fanbase have an ongoing passion for the Bushrangers and VicSpirit brands. Those names will remain an important part of our history and will not be forgotten.

The mighty Vics will represent you, and us, in the JLT Sheffield Shield, JLT One-Day Cup and Women’s National Cricket League (WNCL) this season.

The Stars and the Renegades will continue to entertain families in front of packed houses throughout summer.

At the end of the day, #vicsdoitbetter.