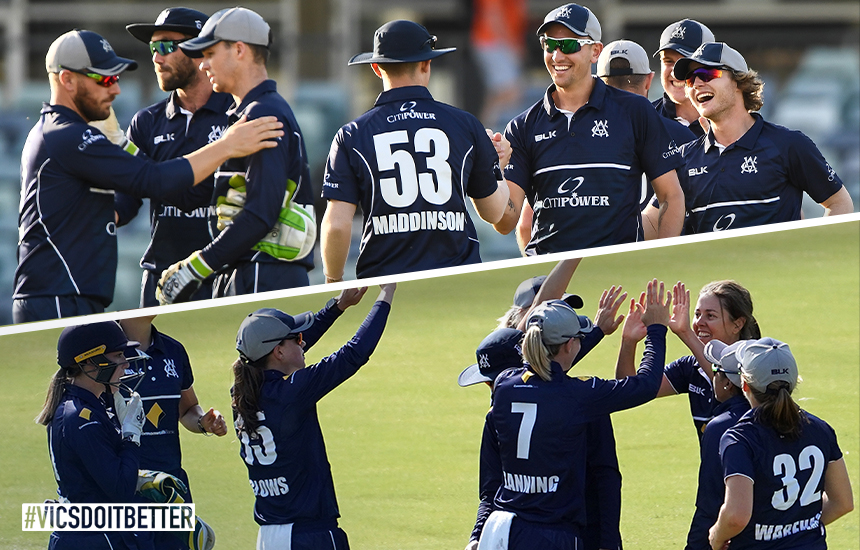 Cricket Victoria has confirmed the state Victorian men’s and women’s contract lists for the upcoming 2020/21 season.

Leg spinner Wil Parker, who made his Sheffield Shield debut last season and is also a talented footballer, has signed his first full Victorian contract, while Ireland international Kim Garth has signed with the Victorian women’s squad. 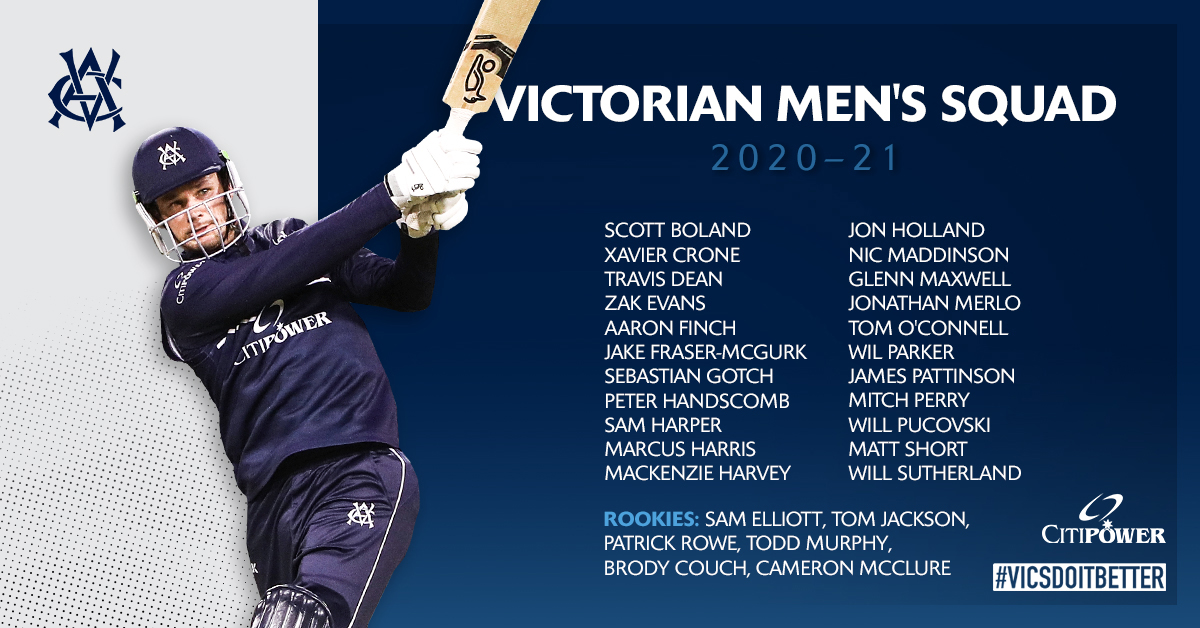 “He gave us a glimpse of what he’s got to offer in his two Shield games last season, we believe he’s got the skill and temperament to succeed in what is a difficult cricketing artform.  His initial experiences last season will hopefully give him some added confidence moving forward in his career.”

Tremain departs Victoria having picked up 209 wickets in 54 First-Class games for the state and was awarded the Bill Lawry Medal in 2017-18.

“’Trem’ had a taste of First-Class cricket in New South Wales but he really established himself as one of the leading fast bowlers in Shield cricket with us over the last few years,” Graf said.

“That form has seen him go very close to Australian Test selection on a number of occasions, hopefully he achieves that ambition one day. He has been a consistent performer and a good team person to have around our group during the several seasons he was with us. While we’re disappointed to see him go, it was a contract that gave him long term security while fulfilling a desire to return home to NSW to be closer to his family.” 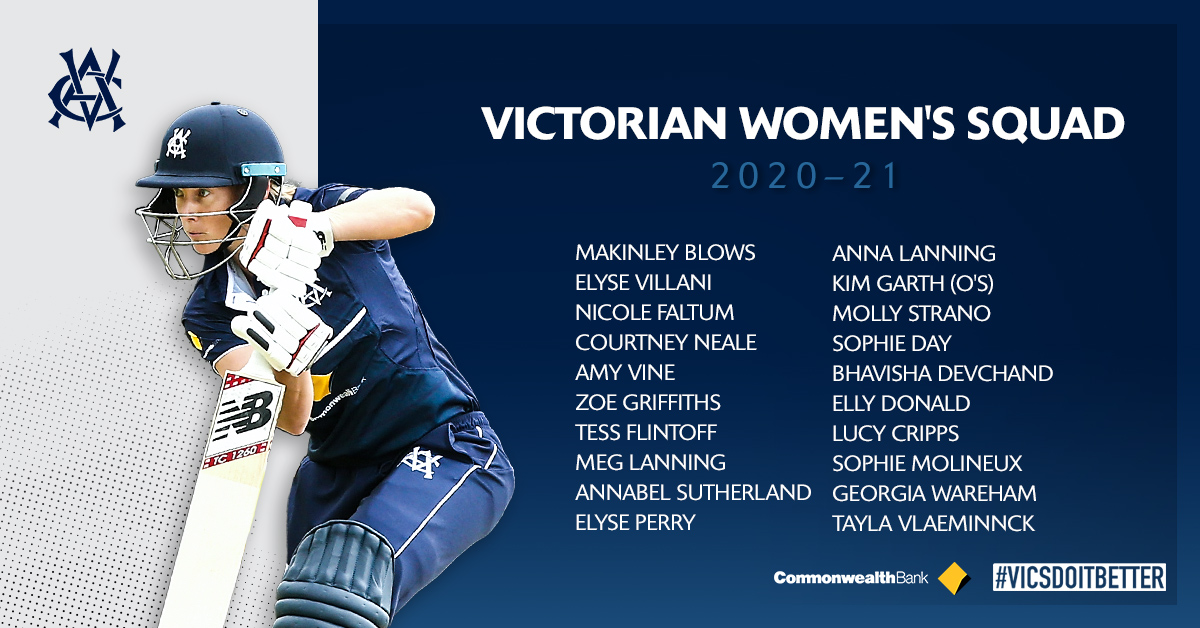 Overseas signing Kim Garth has played One-Day and Twenty20 cricket for Ireland and has represented Sydney Sixers and Perth Scorchers in the WBBL.

Alana King has joined Western Australia, Kristen Beams announced her retirement while Rhiann O’Donnell and Chloe Rafferty were not offered contracts for the upcoming season.

“Kim Garth has played a lot of cricket within Australia in recent seasons and brings further international experience to the squad. She will play as an overseas player initially however she intends to apply for permanent residency allowing her the opportunity to hopefully one day play for Australia,” Graf said.

“Under the guidance of newly appointed Head coach, Lachlan Stevens, we’ll enter the season with an exciting mix of Australia’s best international players, talented young prospects and those looking to really establish themselves.”