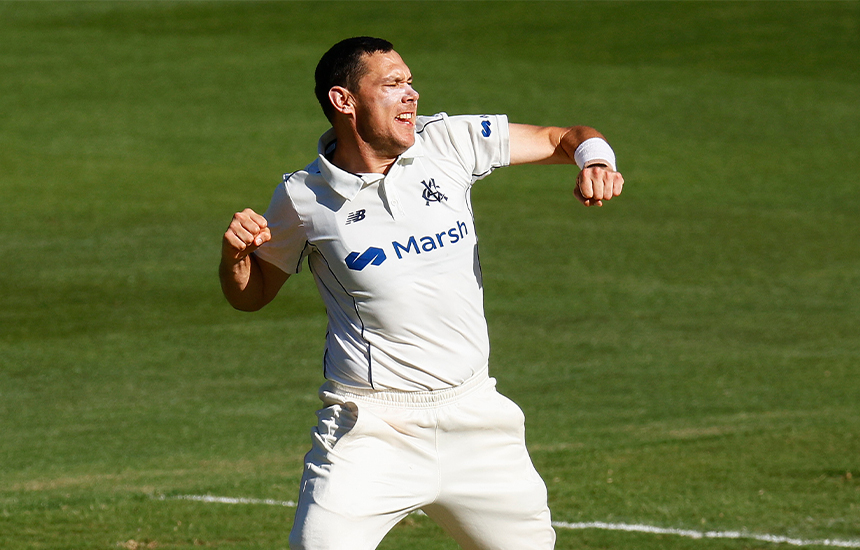 The Victorian Men's Cricket Team will kick off 2022 with a trip to Adelaide to face South Australia in the Sheffield Shield at the Adelaide Oval.

Cricket Australia today confirmed that the Marsh Sheffield Shield will recommence on February 9, with 10 matches across five rounds before the final beginning on March 31.

Queensland is scheduled to play a total of nine matches, Tasmania and South Australia eight, while New South Wales, Victoria and Western Australia will play seven under the revised fixture.

The playing conditions of the Sheffield Shield have been adjusted to reflect the imbalance of fixtures scheduled.

Final table positions will now be decided by the average number of points each team accrues from scheduled matches.

The Marsh One-Day Cup will also recommence with Victoria playing four matches. Each team will play six matches in the Marsh Cup competition.