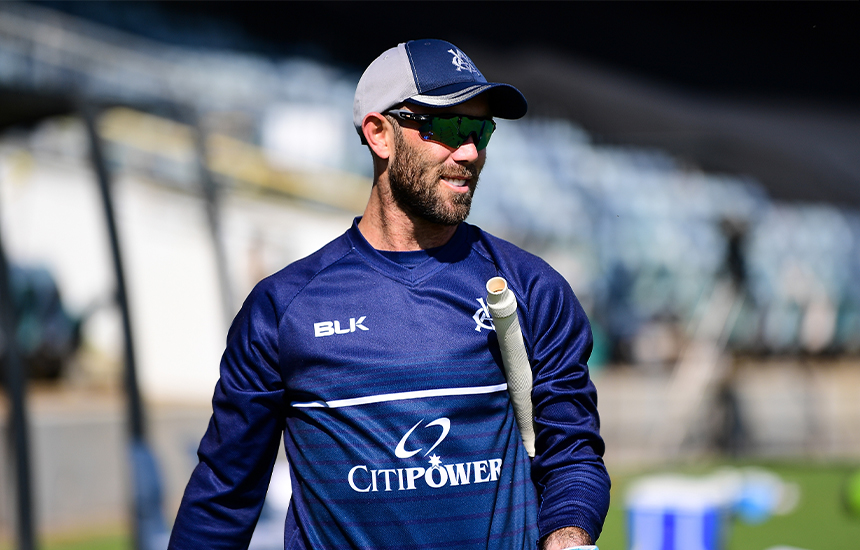 Victoria has named its squad for tomorrow's Marsh One-Day Cup match against Queensland at the CitiPower Centre.

Fresh off being named Player of the T20 Series between Australia and Sri Lanka, Glenn Maxwell returns to the Victorian squad for the first time since October 2019.

Scott Boland and Marcus Harris are unavailable as they join the Australian camp ahead of the Test tour of Pakistan.

“We’re very fortunate to have Glenn Maxwell back playing for us, it’s a huge boost for the squad, especially after Marcus Harris goes out after scoring a hundred in the last game,” Victorian Head Coach Chris Rogers said.

“We haven’t been able to see much of him in recent times so whenever we do, it’s a massive bonus.”

Victoria sits fifth on the Marsh One-Day Cup ladder after three matches, which included a washout.

Public Entry Gates:
Entry is via Gate 2 on Lakeside Drive only. Tickets are available for purchase at the gate only.