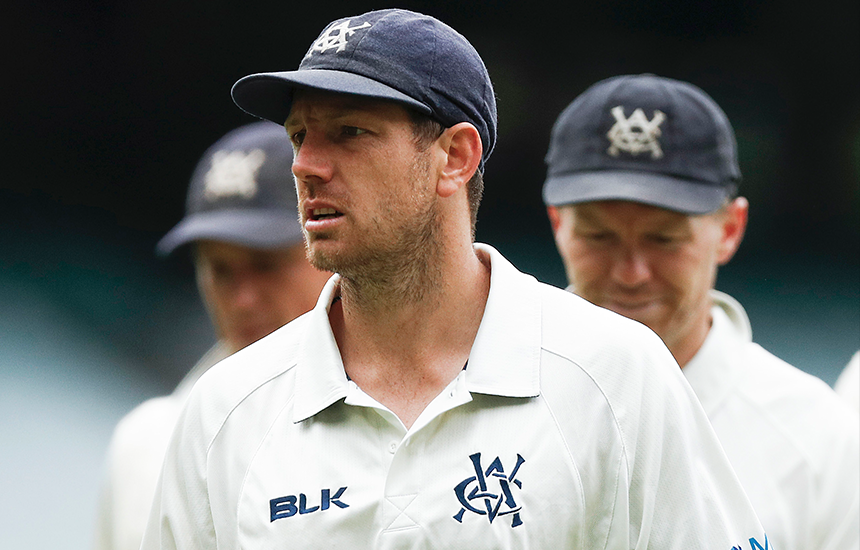 A total of nine Victorian players have been awarded awarded national contracts by Cricket Australia for 2020-21.

Peter Handscomb, Marcus Harris and Elyse Villani were not offered contracts for the upcoming year, while Peter Siddle has retired from international cricket.

“There is a lot of cricket on the horizon across all three forms of the game including an ICC T20 World Cup, home Test summer against India, One-Day matches and a tour of South Africa. For that reason, it’s important to find a strong balance and a list which covers all forms of the game,” Men’s National Selector Trevor Hohns said.

“With many of the squad crossing into all three formats it gives us the benefit of being able to add in specialists depending on the opposition and the conditions. The depth of this squad and the success of the past 12 months gives us that solid base.”

“Tayla Vlaeminck and Annabel Sutherland were upgraded to CA contracts last season and were members of Australia’s triumphant ICC T20 World Cup squad. They have emerged as key figures in the Australian Women’s Team and deserve their place on the contract list,” Women’s National Selector Shawn Flegler said.

“The door is not closed on any of the players who did not receive a new CA contract. There will be plenty of opportunity for Elyse Villani to make her case once cricket resumes. Molly Strano also misses out, but she too is highly rated and will be looked at for future opportunities.”