Annabel Sutherland ruled out of tour of New Zealand 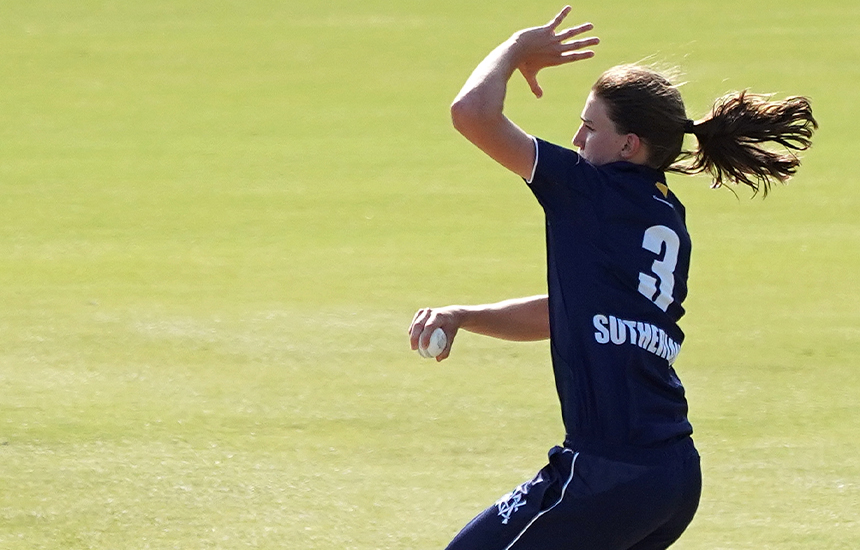 All-rounder Annabel Sutherland has been ruled of the upcoming Commonwealth Bank Tour of New Zealand and remainder of the Women’s National Cricket League season after suffering a stress reaction in her femur.

Fellow Victorian Molly Strano has been named as her replacement in the Australian side.

“Annabel presented with some vague posterior thigh pain following the last round of WNCL matches, with further imaging confirming a stress reaction in her femur.”

“It’s unfortunate that Annabel has been ruled out of the series, but our medical team were able to identify the issue early which allows her to go away and get herself right with a busy period coming up.

“Molly comes into the squad off the back of strong performances for Victoria in the WNCL, where she’s the current leading wicket-taker.

“We’ve got plenty of pace-bowling options in the squad, so Molly gives us another spin option should we need it.”

Australia departs on 13 March where players and staff will complete two weeks managed isolation ahead of the first T20I.