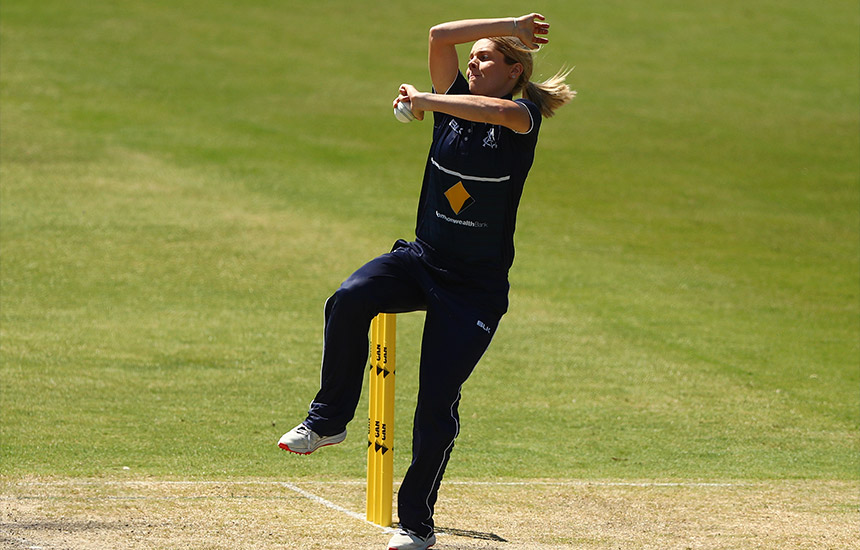 Victorian and Australian all-rounder Sophie Molineux has been ruled out of the upcoming WNCL campaign and Commonwealth Bank Women’s Ashes Series after suffering a stress fracture to her right foot.

“Sophie sustained a stress fracture to her right foot during the last week of the WBBL. She is currently offloading in a moon boot and a return to play plan has been developed in conjunction with Cricket Victoria and Cricket Australia medical staff.

“Sophie’s focus now shifts to her rehabilitation plan which means she’ll be unavailable for any upcoming domestic matches as well as the Ashes in January. At this stage we are aiming to have Sophie available for the ICC Women’s World Cup in New Zealand in March.”

Victoria are scheduled to commence their WNCL campaign next week at the CitiPower Centre.