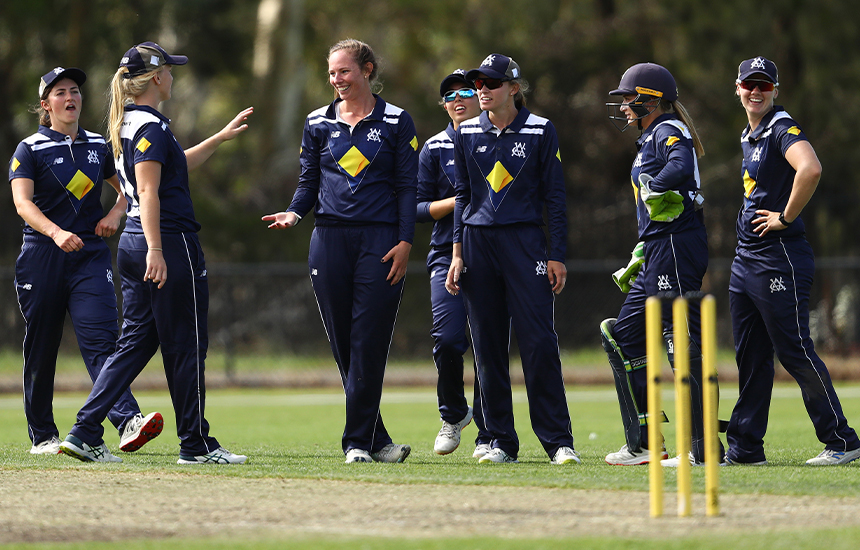 Coming off a seven-wicket loss to the ladder leaders Tasmania, Victoria will be looking for their second win of this WNCL campaign in their final match.

Victorian spinner Sam Bates is currently the leading wicket-taker of the WNCL with 15 wickets at an average of 15.40.

The CitiPower Centre is open to the public with tickets able to be purchased at the gate. The match will be streamed live on Kayo and cricket.com.au.